YouTube has banned Donald Trump from broadcasting for seven days 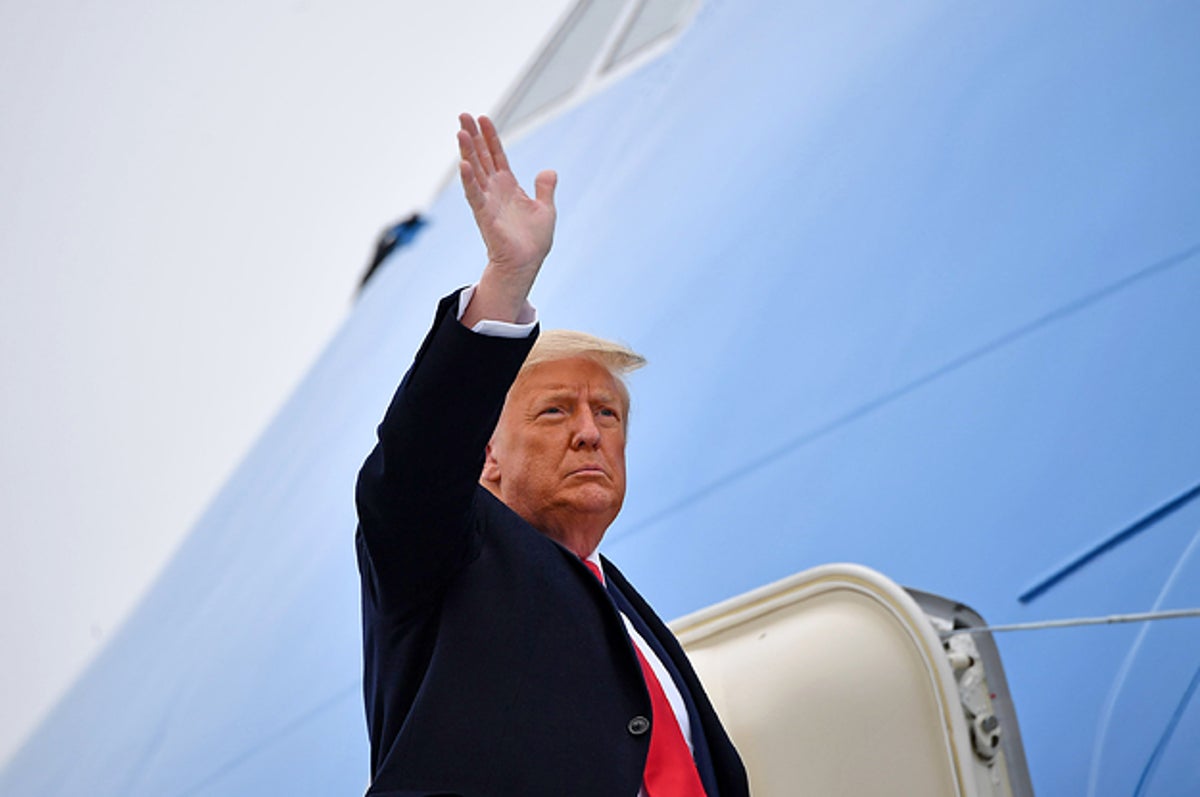 YouTube has suspended President Donald Trump’s channel from uploading new videos to the platform for at least a week due to concerns about the “ongoing potential for violence,” the company said in a tweet late Tuesday night.

YouTube, a subsidiary of Google, said it suspended the president’s channel, which has over 2.7 million subscribers, due to content uploaded Tuesday that violated the platform’s policies. A YouTube spokesman clarified that the company had removed content for violating the company̵

7;s incitement to violence policies, but declined to say which video or videos were taken down.

In a statement issued to BuzzFeed News, a YouTube spokesman said: “After careful review and in light of concerns about the ongoing potential for violence, we removed new content uploaded to the Donald J. Trump channel and issued a strike for violating our incitement to violence policies. As a result, in line with our long-standing strike system, the channel is now prevented from uploading new videos or livestreams for at least seven days – which may be extended. We also disable comments indefinitely during videos on the channel, we have previously taken similar actions for other security related matters. ”

The move makes YouTube the latest in a series of technology platforms that have moved to curb Donald Trump online after he used his Twitter account to incite a riot on Capitol Hill last week that led to more deaths.

In the wake of the uprising, Twitter suspended the president permanently, while Facebook and Instagram banned him from posting on the platform for at least two weeks. Twitch and Snap also moved to suspend him, Shopify banned its online stores, and Stripe kicked its campaign out of its payment platform.

Technical giants also acted against the all-too-social network Parler after the storm on the Capitol. Last week, Apple and Google kicked Parler out of their app stores, and on Monday, Amazon banned the network from using the company’s hosting services and effectively took it offline. Parler had been used to allegedly plan the attack on the Capitol and had been filled with violent rhetoric in recent days.

After Trump was de-platformed by most major technology companies, critics had also called on YouTube to suspend him.

School reopening: Biden pushes to reopen most schools in 100 days

Proud Boys organizer arrested in Florida for rioting at Capitol