YouTube comes back to Amazon Fire TV, so does Prime Video on Google Chromecast, Android TV 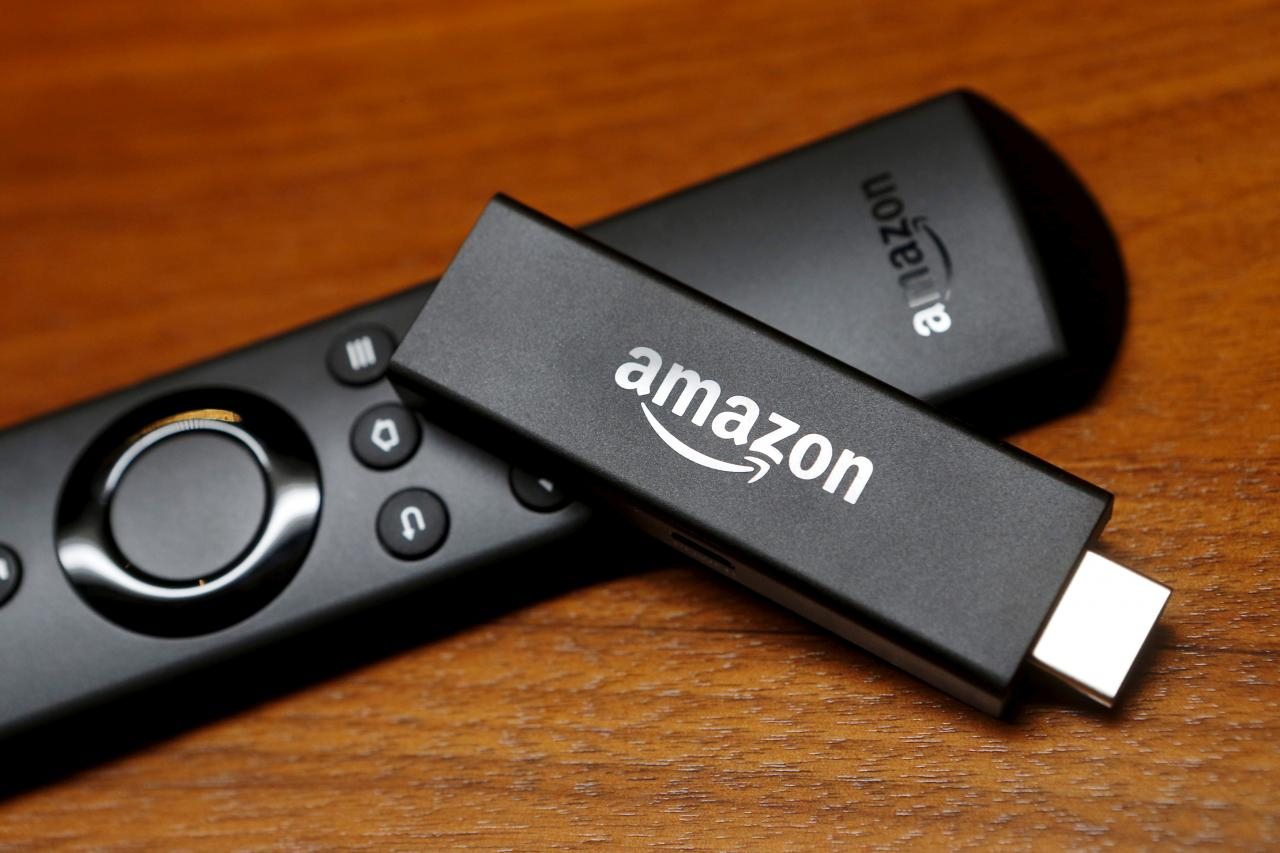 The year 2019 has been a good omen particularly for the technology companies. It started with Apple's and Samsung's announcement collaboration to support the forms Apple TV series and AirPlay support on laughter's smart TVs. Earlier this week, Apple and Qualcomm ended a bitter patent infringement battle and forged a modem supply for iPhones.

Now, the Amazon and Google too have been announced after two years of spam. In late 2017, both companies took down each other's services — YouTube and Amazon Prime Video — on Fire TV and Chromecast, respectively. Amazon is on its way to remove products like Chromecast and other Google hardware from its e-commerce site.

However, the bitterness between the two technolgy giants is all gone now. "We are excited to work with Amazon to launch the official YouTube apps on Fire TV devices worldwide. Bringing our flagship YouTube experience to Amazon Fire TV gives our users even more ways to watch the videos and creators they love," said Heather Rivera, Global Head of Product Partnerships at Google YouTube, said.

"We're excited to bring the Prime Video app to Chromecast and Android TV devices, and to give our customers convenient access to the shows and movies they love. Whether watching the latest season of The Marvelous Mrs. Maisel no matter where they are, "Andrew Bennett, Head of Worldwide Business Development for Amazon Prime Video said.

There is no news on the Amazon services go live on Google Chromecast and Android TV, and Google service on Amazondevices, but it is said to be soon, most probably in a month or two.

On the other hand, Android TV and Chromecast owners can login to the Amazon Prime Video soon. service to access Amazon Originals like The Marvelous Mrs. Maisel, Hanna, Homecoming, Bosch, Catastrophe and The Grand Tour, including TV shows such as Seinfeld, Two and Half Men, and scores of block buster Hollywood and other regional movies, as well.