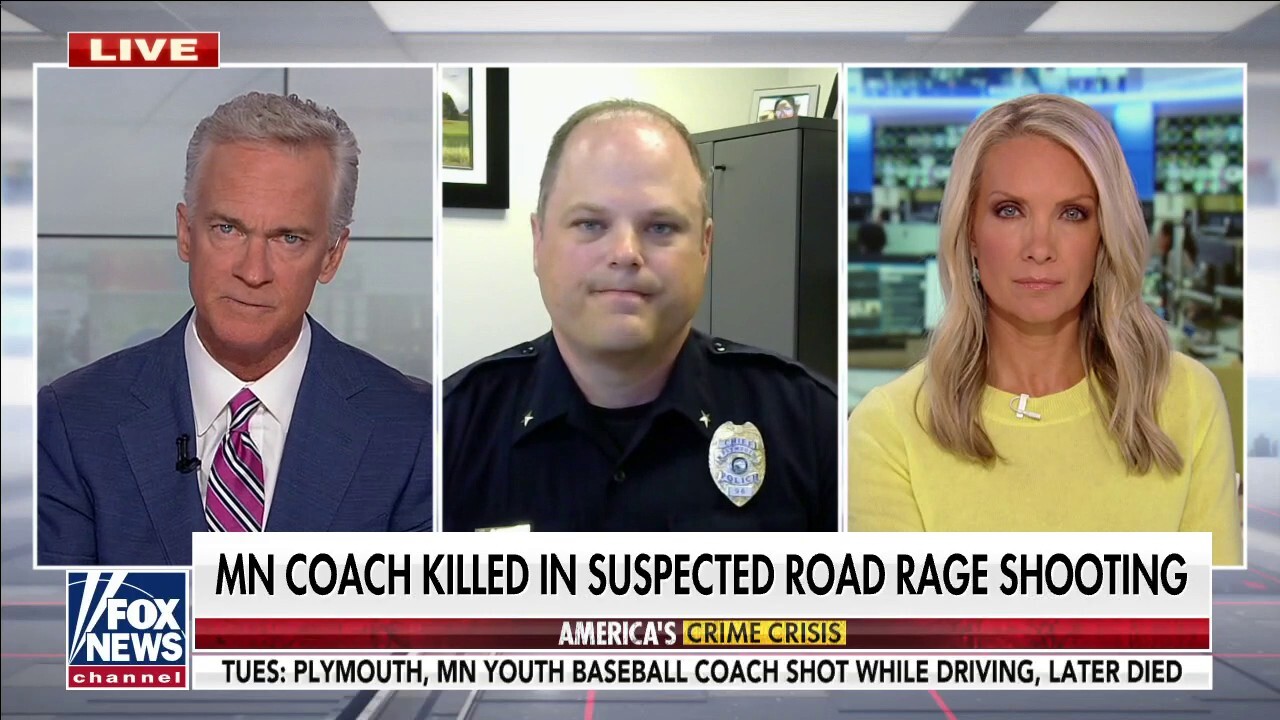 Police Chief Erik Fadden on Friday updated the investigation into the murder of a father and youth baseball coach who was shot and killed in Plymouth, Minnesota.

In an interview on “America’s Newsroom,” the Plymouth police chief described the scene as one of the most tragic things he had seen in his career.

“In my short time as Chief of Police with my 20-year career in policing here in the Twin Cities metro area, this was one of the more tragic and meaningless things I have had to witness in my time as a police officer. “The sponsor told Trace Gallagher and Dana Perino.

Jay Boughton, 56, was driving Tuesday night on Highway 169 with his teenage son when someone in another vehicle opened fire. A bullet hit Boughton and he lost control of his car.

His son initiated CPR until an ambulance arrived. Boughton later died at the hospital.

“There are no words to describe what happened that night,” Fadden said. “Our heart goes out to the family.”

A hunt is now underway for the unknown suspect who appeared to open fire from a light SUV. Police believe there had been an altercation between Boughton and the other driver before the shooting.

Fadden said that although there is no single reason why he has seen the increase in violence and crime, there has been a change in attitude towards the police.

He said the unrest in big cities is starting to affect his community.

“There’s a trickle-down effect from downtown Minneapolis. We see that ripple effect here.”

Fadden’s advice for drivers getting involved in rage: Let it go.

“If you think something similar is escalating, just take the next exit,” he said. “It’s just not worth it.”

“Someone lost their life for no real reason.”