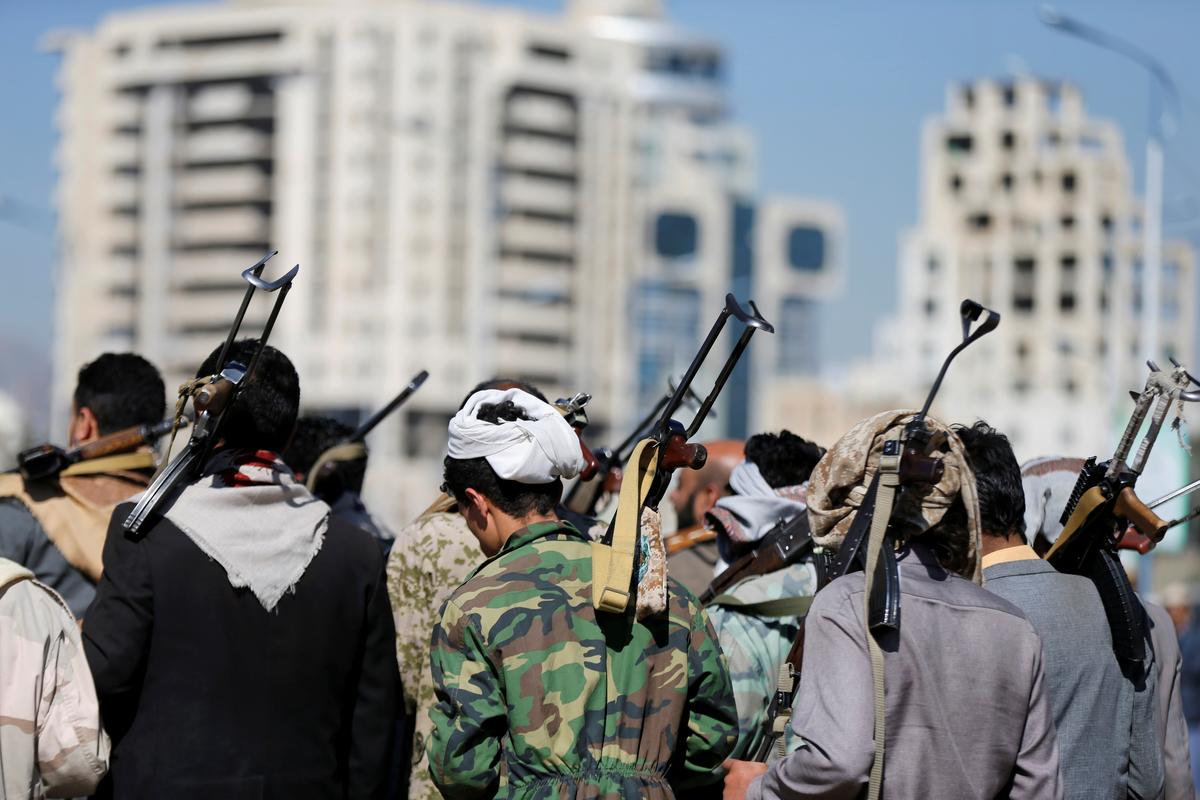 DUBAI (Reuters) – Iranian-adjusted Houthi forces have agreed to retire from two Yemeni ports on Monday, while withdrawal from the main port of Hodeidah will take place later along with a retreat of coalition-backed forces massaged outside the city, the UN and Yemeni said sources.

The Houthi forces withdraw 5 km away The sale of Saleef used for cereals, and Ras Isa, an oil terminal, as a first step agreed with the internationally recognized government, said three sources.

The Houthi retreat from the Hodeidah Gate and the withdrawal of coalition forces 1 km away from the city's "Kilo 7" eastern suburb would take place as another step, they said.

A proper troop retreat from Hodeidah, now focusing on a nearly four-year war, is the key to UN-led efforts to avert a massive attack on the port and pave the way for political negotiations.

The conflict has killed tens of thousands of people and pushed Yemen into pigs.

The United Nations has tried to rescue a ceasefire agreement agreed in peace negotiations in December between Houthis and the Saudi government. This process has stopped over who would control Hodeidah, a Red Sea port used to feed Yemen's 30 million people.

Hodeidah is held by Houthis, while other Yemeni forces supported by the Saudi Arabian-led coalition loyal to outcast President Abd-Rabbu Mansour Hadi are located on the edges of the city.

Hadis' top negotiator, Foreign Minister Khalid al-Yamani, said that the original Houthi redistribution should be verified before further progress can be made and that humanitarian corridors be reopened.

"That's what was agreed by the Yemeni government: We are verifying the first step before we do the second," he told Asharq al-Awsat newspaper in comments published Sunday.

A small team of American observers arrived at Hodeidah after the ceasefire came into force on 18 December to monitor the rescheduling of troops from both sides.

The agreement requires local authorities to take control of Hodeidah, but not to detail the process and allow for interpretation.

The Western supported Sunni coalition led by Saudi Arabia and the United Arab Emirates intervened in Yemen in 2015 to try to restore the Hadis government after it was released from power in the capital Sanaa at the end of 2014.

The conflict, widely seen in the region as a proxy war between Saudi Arabia and Iran, has been locked in military stalemate.

Houthiserne, who say their revolution is against corruption, controls most urban centers, including Sanaa. The Hadis government holds the southern port of Aden and a number of coastal towns.