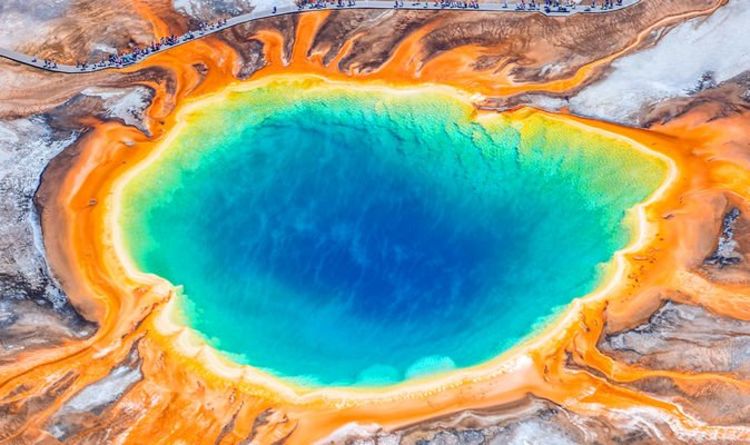 According to the earthquake traces, the earthquakes ranged from June 24 to July 7 in the order of magnitude between -0.9 and 3.1.

A swarm of 51 earthquakes was discovered between June 29 and June 30, about six miles east-southeast of Grayling, Montana.

The same day, a swarm of 36 earthquakes began about 23 km north-northeast of Old Faithful Geyser and ended on 4 July.

The swarm was located about 18 miles northeast of West Yellowstone, Montana.