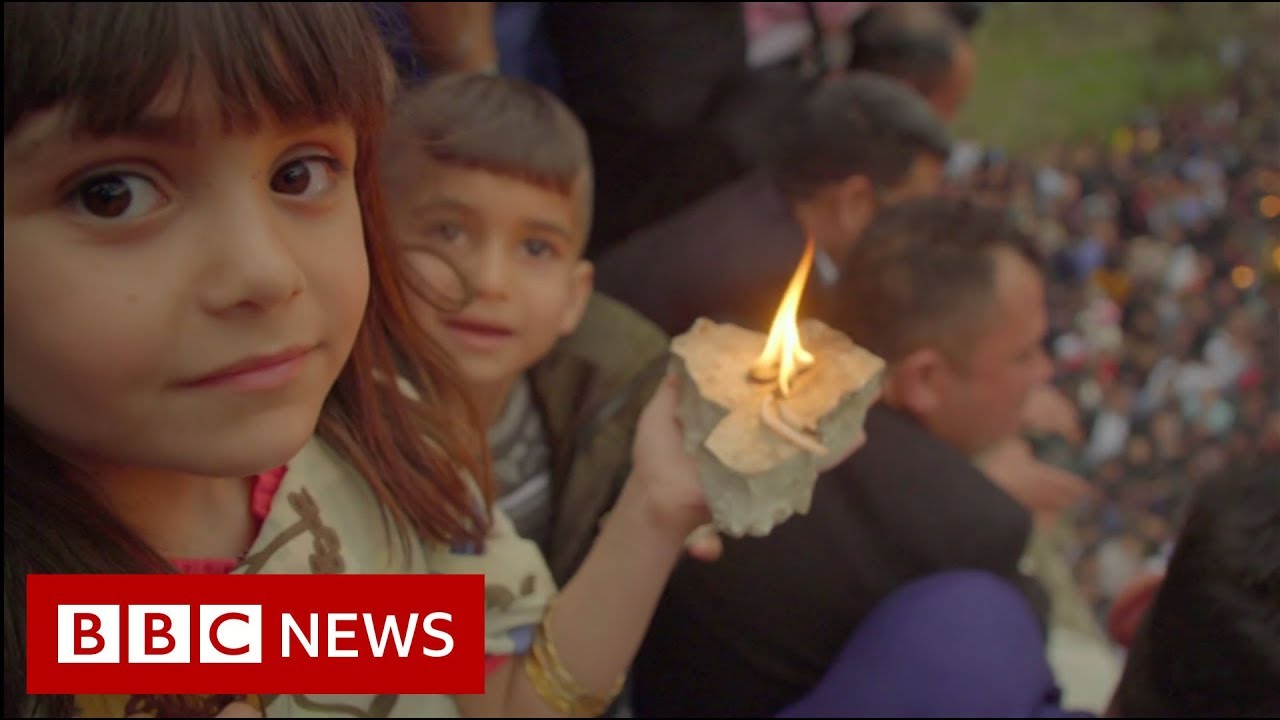 It is estimated that 80% of Yazidi women saved from the dead days in the so-called Islamic state have had children with their jihadi prisoners.

They were kidnapped from the Yazidi community five years ago, but must not return before leaving their children born during IS captivity.

In the past year, BBC Persian correspondent Nafiseh Kohnavard followed the story of one of these Yazidi women forced to choose between her child and his community.