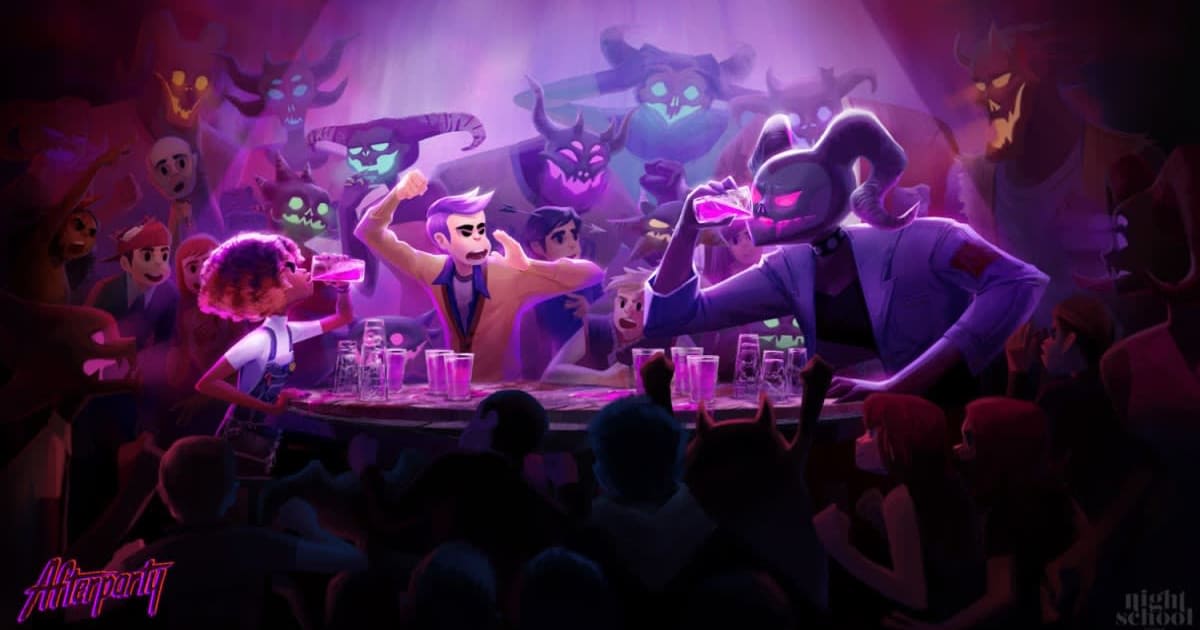 Also announced that there are three games that Game Pass subscribers will get as part of their plan from the day they're released: Killer Queen Black, Outer Wilds and Blazing Chrome . The video below shows off both Afterparty and Outer Wilds with some additional information from the developers.

With Microsoft trying to launch Project xCloud streaming that works on every screen to buff up its subscription prowess, it will be interesting to see if an expanded game pass library full or indie titles will keep players interest as new entrants like Apple Arcade and Stages show up.