X What will Britain's leadership change mean for Brexit? | Inside Story 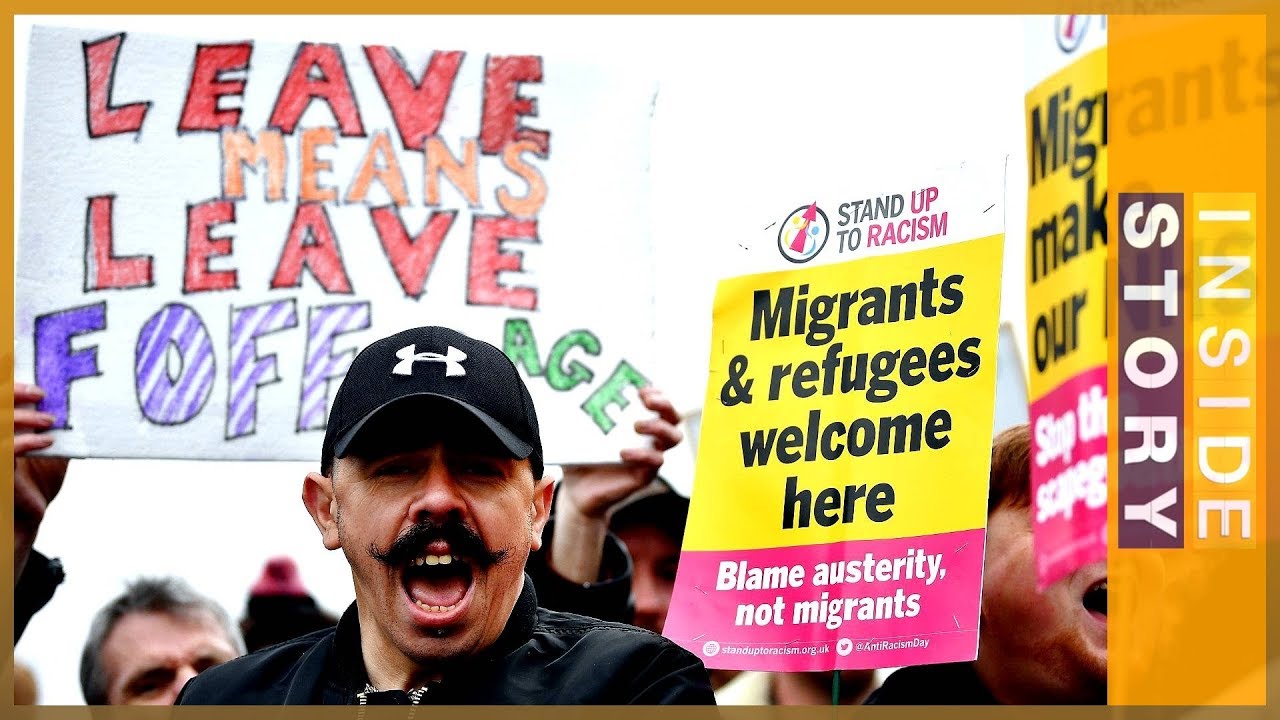 Brexit brought UK prime minister Teresa May to power, and it was ultimately the issue that forced her out.
Debate on Britain's departure from the European Union exposed deep divisions in the country.

May faced intense pressure to
He will resign on June 7th, and here governing Conservative party is now looking for a new leader.

But can her successor unite parliament and the United Kingdom ?

Matthew Goodwin – Professor of Politics and International Relations at the University of Kent.