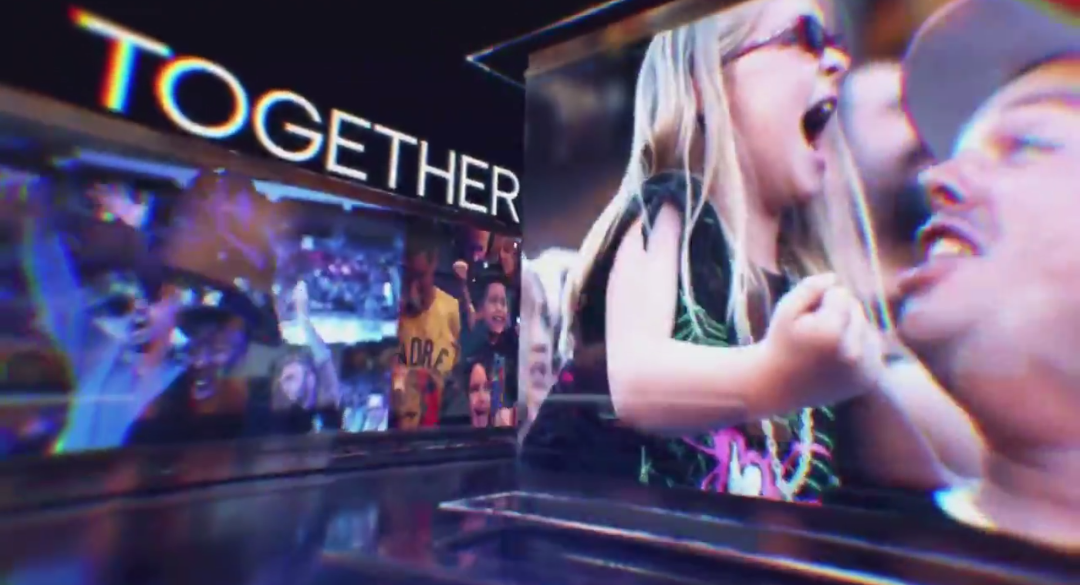 WWE has officially released their new signature intro for programming.

The video shown below uses an updated theme and a new tagline.

“Then. Now. Together. Forever.” is the new line used to play fans’ return in the crowd at WrestleMania 37.

WWE explained the new tagline on Twitter and wrote: “WWE’s new signature intro is about bringing @WWEUniverse back together.”

As WWE begins their stay at the Yuengling Center with tonight’s post-WrestleMania edition of RAW, it should be noted that fans are not allowed to be among the audience. RAW, SmackDown and pay-per-view shows recorded at the Yuengling Center in Tampa continue to use the WWE ThunderDome setup and will be a closed set for fans. There is no word yet on when the next ticket event will be held now that WrestleMania 37 is packed.

Keep an eye out for more. Below is the new introductory video:

7;s new signature intro is about bringing @WWEUniverse back together. pic.twitter.com/oeiY5IeodJ