Woman killed in 5-vehicle accident in Cleveland, 4 others injured 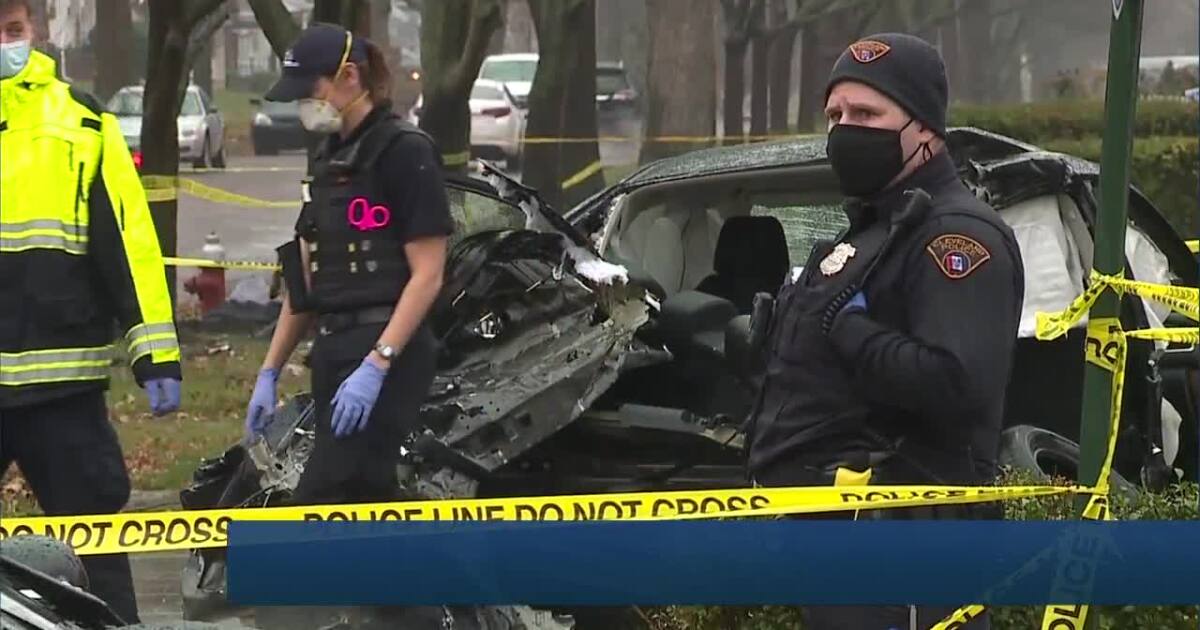 CLEVELAND – A woman was killed in a five-vehicle accident that occurred in Cleveland Sunday morning, according to police and the EMS in Cleveland.

Police were called to the area on East 153rd Street and Bartlett Avenue for reports of a five-vehicle accident.

A 63-year-old man was transported to a nearby hospital in stable condition.

EMS said a woman about 25 years old was pronounced dead at the scene.

The cause of the crash is unknown at this time.

The election in Venezuela comes in the midst of humanitarian crisis, hunger

2020 gatherings can ruin next year’s holidays

Hundreds gather in Canton Township in support of Indian farmers