Witcher Season 2 gets its first look before its release 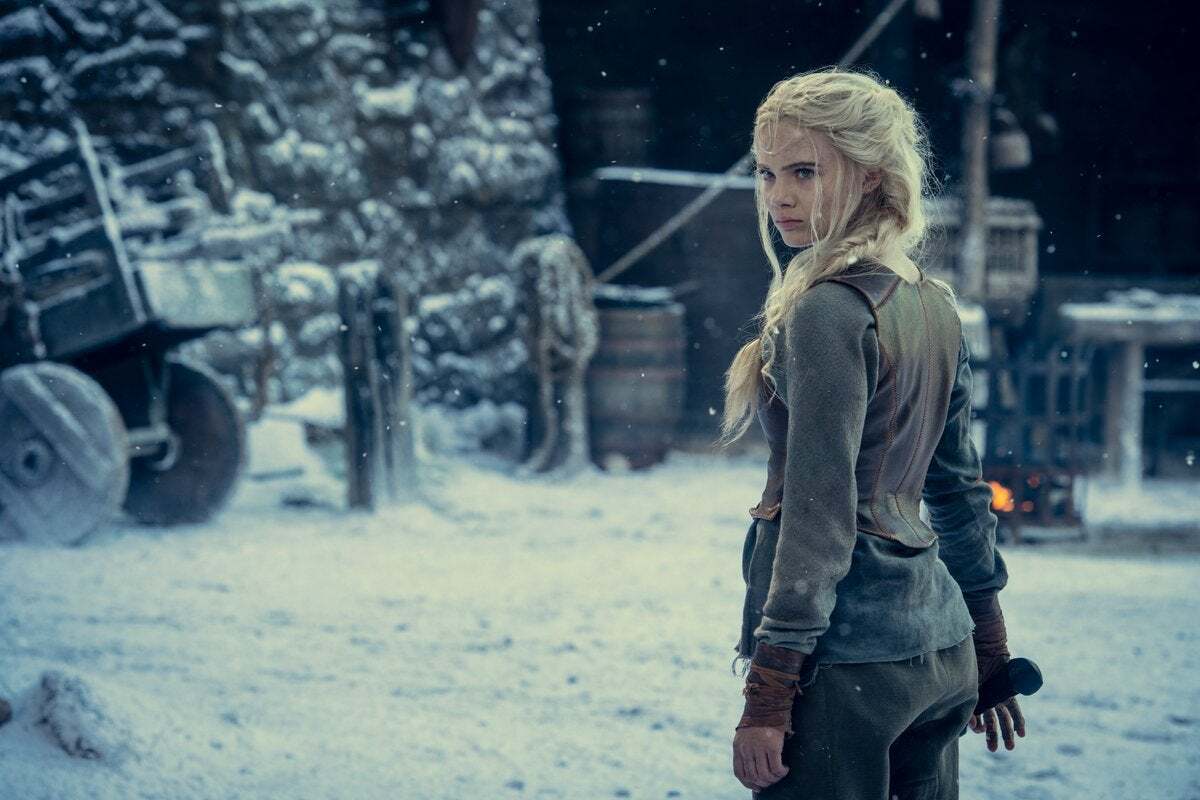 Netflix shared a first look at the second season of Netflix’s The Witcher during the final day of Geeked Week.

Lost no more in the woods. Meet Ciri in #TheWitcher Season 2. #GeekedWeek pic.twitter.com/zIweEHxtYw

Season 2 of The Witcher will pick up Geralt, who leads Princess Cirilla to her childhood home in Kaer Morhen, where he is tasked with protecting Ciri from the mysterious power she possesses inside, while the continent’s kings, elves, humans and demons strive for supremacy. outside the castle walls, which lie within the Kingdom of Kaedwen.

9 pandemic. Prior to the second season, the show announced new cast for the upcoming season, including Chris Ulton (Bridgerton) in the role of Rience, who is a major antagonist in the Witcher books on which the show is based.

Have you played The Witcher?

Alongside the live-action Witcher show, Netflix is ​​also working on The Witcher: Blood Origin, a six-part spin-off prequel set 1,200 years before Geralt of Rivia roamed the fictional land beyond The Witcher: Nightmare of the Wolf which is an anime film focusing on Geralt’s close friend and mentor, Vesemir.

The second season of The Witcher has not yet received a release date.