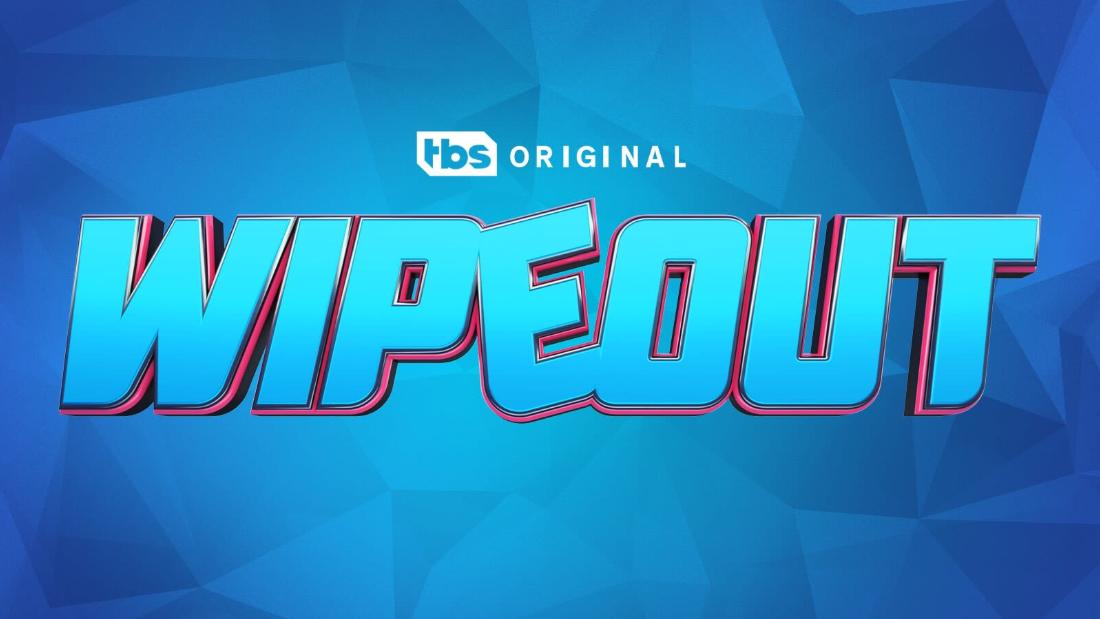 After the incident Wednesday, participants were attended by emergency medical personnel and later died, sources said. “Wipeout” contestants must undergo medical examinations before participating, according to sources who added contestants this season were also tested for Covid-19 before filming.

A spokesman for TBS, which broadcasts “Wipeout”, told CNN in a statement: “We are devastated to have heard of his passing and our deepest sympathy goes out to the family.”

Endemol Shine North America, which produces the series, added: “We give our heartfelt condolences to the family and our thoughts are with them at this time.”

Production on “Wipeout” was suspended Thursday and Friday and resumed after a pre-scheduled break after the Thanksgiving holiday.

A $ AP Rocky and Rihanna date after months of rumors: Report

Cardi B apologizes for large Thanksgiving fundraiser amid coronavirus pandemic