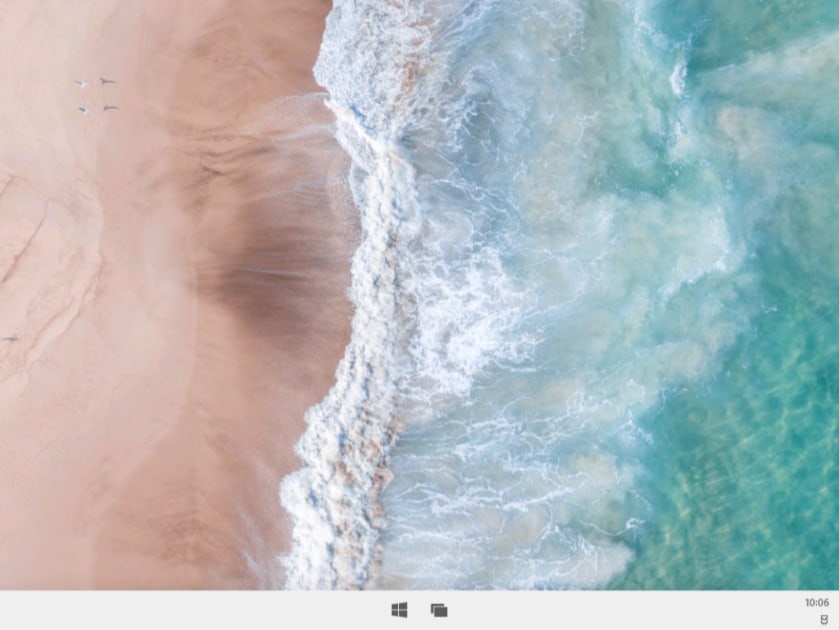 Windows 10X was supposed to be Microsoft’s dual-screen OS that controlled devices from a number of major manufacturers. But the plan changed last year when the company revealed it would focus on single-screen devices. You know, normal laptops and tablets. So what will Windows 10X really be now? Apparently very similar to Microsoft’s Google Chrome OS, according to Paul Thurott, who has tested a leaked version of the operating system.

0 with a simple installation experience, a clean desktop with centered taskbar icons, and a full-menu Start menu. Each app runs in full screen, and it looks like you can only install software from the Microsoft Store. Windows 10X looks pretty much like the bad Windows 10S. Microsoft eventually switched it to a mode in Windows 10 rather than a stand-alone operating system.