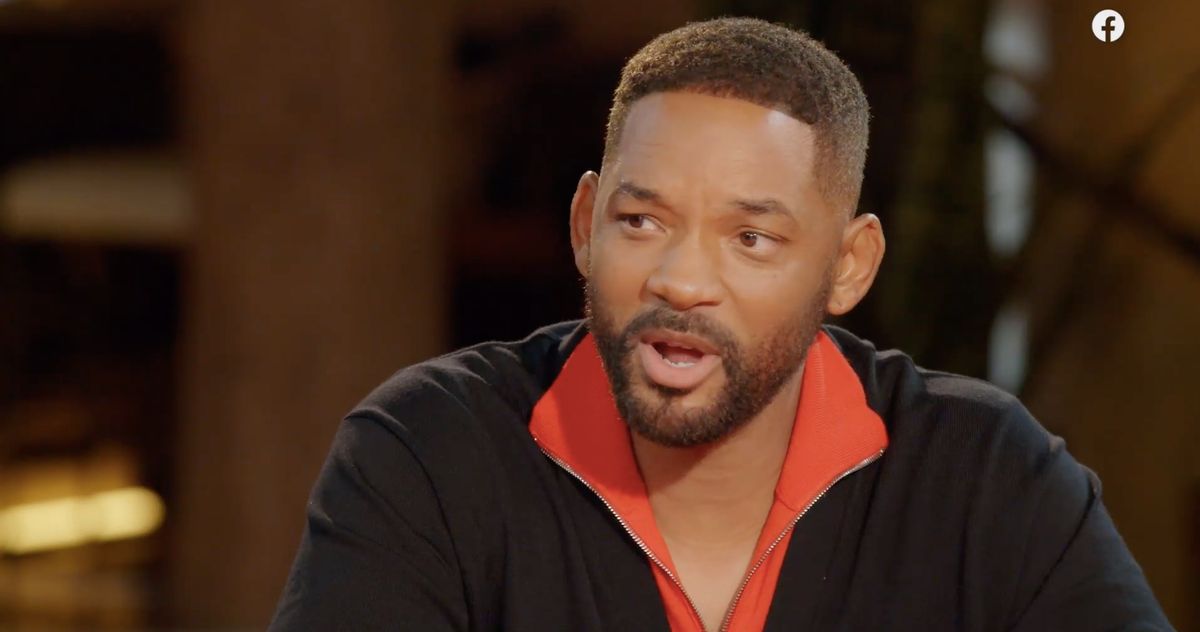 Will Smith’s emotional conversation with Janet Hubert during Wednesday’s Fresh prince of Bel-Air cast reunion already felt like one Red Table Talk. On Friday, the actor drew a full Jada and took himself to the literal Red table to discuss why he exactly made the original Aunt Viv so dirty almost thirty years ago. Smith joined YouTube’s Dr. Ramani Durvasula for reviewing extended clips of his sit-down with Hubert during the reunion and digging deep into his behavior as a rising sitcom star who Hubert says ruined her career and resulted in her being replaced it Fresh Prince by actress Daphne Maxwell Reid.

Smith talks at length about the effects of being raised by his abusive father, his ignorance when it came to the power of his influence on the show’s production, and his deep sense of insecurity. “At my ‘little boy in me’ level, I needed Mom to think I was great,” he says, seeking Hubert’s approval. When the actor rejected his behavior, Smith says, he smashed her in a way that Hubert says turned out to be disastrous for her professional future, as she tells Smith during their reunion interview: “You’re the big star, you know that? I was just the little black bitch. ”

In the end, however, it seems that both former costars got something out of rectifying decades of enmity. “I am so grateful for all the love shown and understanding,” Hubert tweeted Thursday. “Will and team let me participate in what I wanted and felt comfortable. After 27 years of interruption, we are all different people. It was great to see everyone, life is too short! ”

Join Will for a special red table takeover as he sits down for an emotional conversation with Janet Hubert, the original Aunt Viv about The Fresh Prince of Bel-Air, to unravel their bitter, 30-year feud.