Wildcat with rabies bites the person in Fredericksburg | Local news 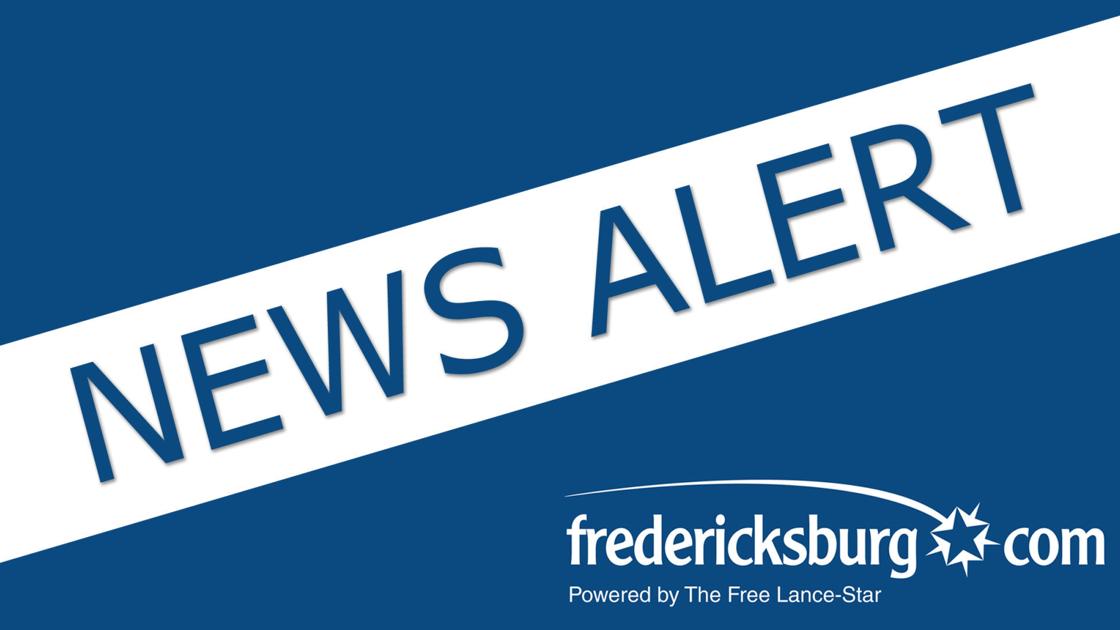 The Rappahannock Area Health District has confirmed the presence of rabies in an area of ​​Fredericksburg, according to a press release.

A cat believed to be part of a wildcat colony was picked up from the 100 block of Longstreet Avenue on March 31st. The cat that had bitten a person was confirmed positive for rabies on Friday, the released said. It is possible that other cats in the colony may be exposed to and infectious with rabies, health officials said.

The person who was bitten is receiving vaccination against rabies prevention, the release said.

Rabies is a deadly disease caused by a virus that attacks the nervous system. It can be prevented in animals through vaccinations, but is fatal to both animals and humans if left untreated.

Virginia requires pet owners of dogs and cats to maintain current rabies vaccinations for animals 4 months of age and older. In addition, people should not approach or touch wild animals or unknown domestic animals and report abnormal behaviors involving these animals, the press release said. All animal bites and rabies exposure must be reported to the Fredericksburg Health Department at 540 / 899-41