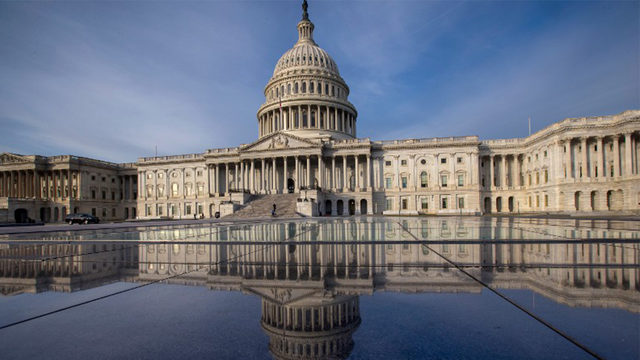 ASHBURN, Va. – A Virginia woman whose husband is a furloughed federal worker did not have to worry when no paycheck was forthcoming from the federal government. Winning $ 100,000 and a new SUV in the Virginia Lottery will ease plenty of anxieties.

"I cried. I couldn't believe it, "Carrie Walls, or Ashburn, said in a lottery news release Friday.

Walls, who served 13 years in the Air Force, hit the jackpot Dec. 4 when her name was chosen from among 554,000 entries in the “Ford Expedition Plus $ 100K” promotion, according to the release

Walls picked up here and Ford Expedition on Friday

Here next move? Walls said she plans to take her family to Disney World, according to the lottery release

Carrie of #Ashburn has a new set of wheels – AND $ 100,000. He entered her non-winning ticket in the " #FordExpedition Plus $ 100k Promotion," and her ticket was drawn for the top prize! Congratulations Carrie! pic.twitter.com/QHbnsFfEcI