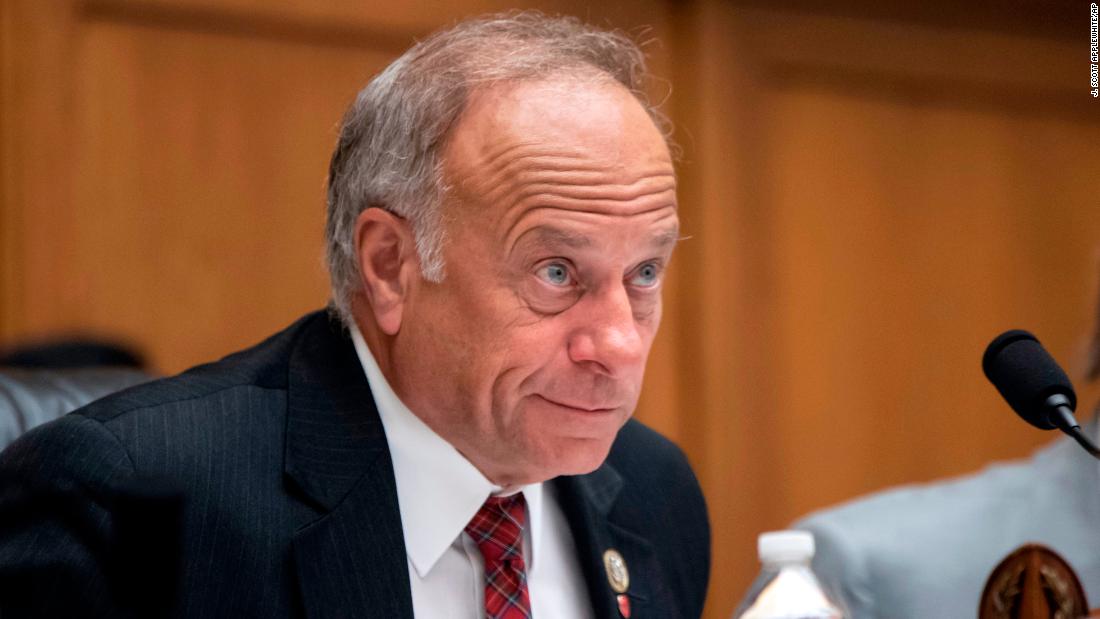 "Leader McCarthy's decision to remove me from committees is a political decision that ignores the truth," King said in a statement released Monday night. "The truth is as follows: One of my quotes in a New York Times story has been completely mischaracterized."

How do you ask? It's complicated, but the basic argument goes like this: King and Trip Gabriel, The New York Times Reporter, who wrote the play on King who has caused the whole controversy, spoke for a long time (56 minutes, according to King) and that what the King really did wondered where "Western civilization" became a bad word, not when "white supremacist" or "white nationalist" did.

1; how did this language become offensive? Why did I sit in classes that taught me about our history and the benefits of our civilization?"

] It seems quite clear what he says there – and it is not consistent with his explanation that after a list of allegedly offensive terms, he only referred to the last ("western civilization") when he wondered when it was offensively.

In a vacuum you might be willing to give King the benefits of doubt. He paused. He spoke inarticulately. Whatever.

Of course, the problem is that King does not live in a vacuum – and not the rest of us. And the same context that King wants us to consider when it comes to his quote to The New York Times, judges his attempt to throw this whole thing into a big misunderstanding.

Consider this far from the complete list of King's controversial comments and actions over the last few years: