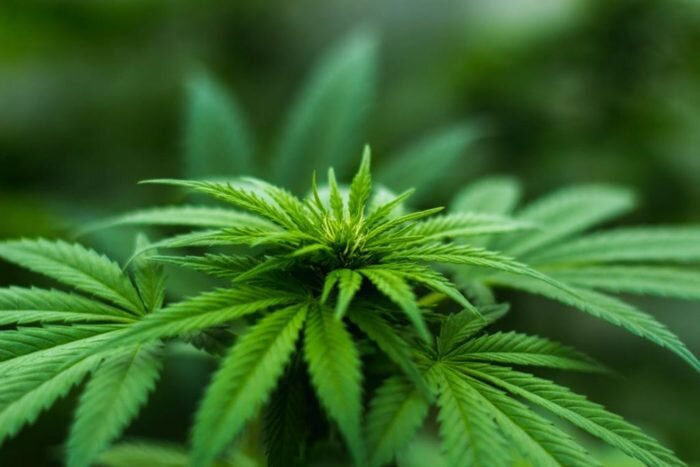 For some people, marijuana causes and rewarding high. For others, it produces serious psychiatric side effects.

Whether a person enjoys the experience or adverse effects from cannabis may well be decided by which region of the brain is acting upon, Western researchers have determined. [Thepsychologicaleffectsofmarijuanamaydifferbetweenindividuals:someexperiencehighlyrewardingeffectswhichmayleadtodependenceonthedrugwhileothersmayexperienceparanoiacognitiveproblemsorincreasedriskofdevelopingschizophreniaUntilnowitwasunknownwhichspecificregionsofthebrainwereresponsibleforthesehighlydivergenteffectsofmarijuana"saidStevenLaviolettePhDProfessoratWestern'sSchulichSchoolofMedicine&Dentistry

" Translational rodent research performed in our lab has identified highly specific target regions in the brain that seem to independently control the rewarding, addictive properties of marijuana versus the negative psychiatric side-effects associated with its use. "

The study, led by Laviolett e and postdoctoral fellow, Christopher Norris, Ph.D., is newly published in Scientific Reports and reveals critical new insights into how marijuana can produce such highly diverse psychological effects in different individuals.

By looking at THC's effect on a rat brain, the researchers showed that THC, the main psychoactive compound in marijuana, can produce highly rewarding effects in the front-part of a region of the brain called the nucleus accumbens.

The study showed that THC in this brain area not only produced highly rewarding effects in and of itself, it increased the addictive properties of opioid drugs like morphine and increased reward-related activity patterns in the neurons.

By contrast, THC in the posterior area of ​​the nucleus accumbens region produced highly adverse effects

These included more schizophrenia-related cognitive and emotional symptoms and patterns of neuron activity similar to those found in people with schizophrenia.

"Our data indicate that the reward and aversion are produced by anatomically distinct areas, the different effects are likely due to genetic variation leading to differential sensitivity of each area.

Researchers reverse the negative effects of adolescent marijuana use

Are you planning to cover the mask after vaccination? Not so fast.

Drinking alcohol and cancer: Should your cocktail have a cancer warning?