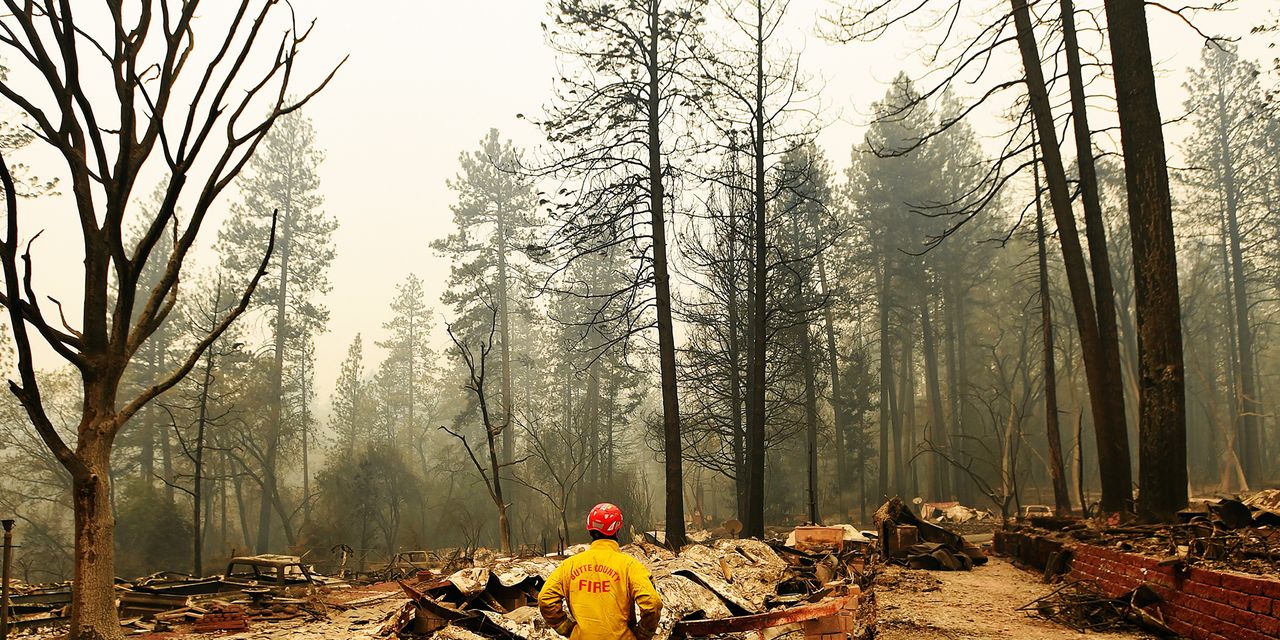 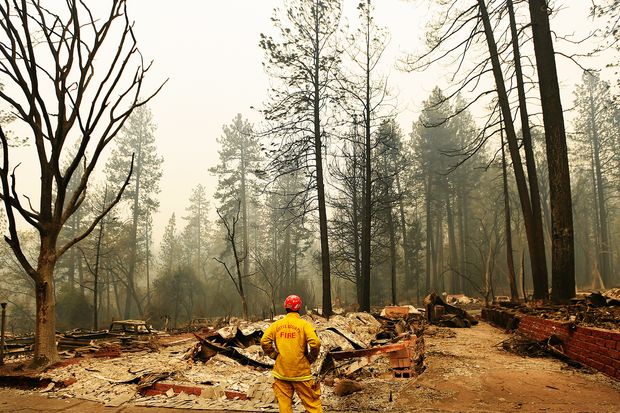 (PCG) has gone up, but this investor says it's based on false hope.

George Schultze, founder of distressed investor Schultze Asset Management, who has around $ 200 million under management, says he has already benefited from shortening the shares the utility filed for Chapter 11 bankruptcy protection on Tuesday.

It would make sense: PG & E's shares have fallen 40% this year and have fallen nearly 70% since the fire began. And shareholders are paid back last in bankruptcy, behind bondholders, lawyers, and in this case fire victims. But PG & E's stock rose after submission, based on what Schultze says is a misguided bet on a bailout. (The shares fell 4% in Thursday.) "19759006]" 99.75% of the time shareholders do not get anything when a company goes bankrupt, "says Schultze Barron's at the Context Summits Miami Conference . "But there is false hope that will not be the case this time. A key part of that speculation is that you have to take on California's legislature and the California Public Utility Commission will help you. And here's such reluctance to do that kind of trade . "

The destruction that the recent Camp Fire has done is too great, and for political – 86 people died, thousands of acre were burned, thousands of structures were destroyed. "So politically, it is much more challenging than most cases to make any cure for shareholders," he says.

Of the stock, "our thesis is that it will go to zero," he says.

A spokeswoman for PG & E said the company did not comment on market rumors or speculation.

Schultze says that his justification is supported by some moments at a recent hearing before the CPUC, where members of the Democratic Socialists in America suggested that the government take over the use.

California's "inverse condemnation" rule means that the state can hold investor-owned utilities responsible for fires that their equipment has helped launch even if the company was not negligent. This is partly reduced by a state law passed last year, which makes it easier for utilities to transfer fire prices to judge payers, and in some cases allow companies to issue bonds to cover their costs. This means that there is a chance that interest payers, not shareholders, will end up paying for last year's fire fighting obligations.

And Judge William Alsup, who presided over the criminal conviction against PG & E from a pipeline explosion in 2010, stressed that the Company had paid $ 4.5 billion in dividends to shareholders over the previous five years. This money could have been used to cut down trees that could have helped limit or prevent fires, said the judge.

Write to Mary Childs at mary.childs@barrons.com