Who's behind attack in Libya that killed refugees and migrants? | Migrants 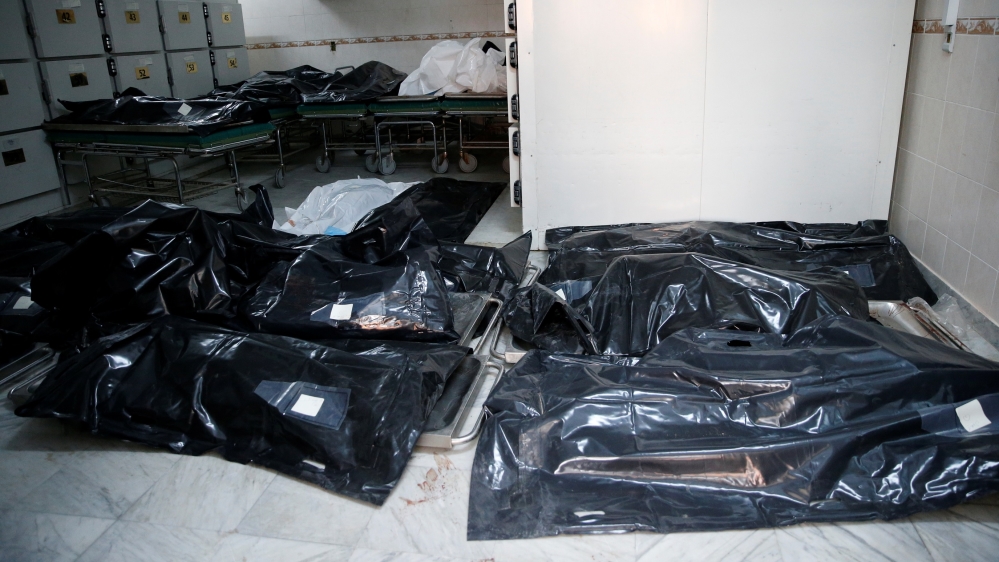 At least 44 people were killed by an air raid on a detention center in the capital, Tripoli, with African migrants and refugees the latest victims of Libya's civil war.

The UN-recognized government in Tripoli blamed renegade military commander Khalifa Haftar has been fighting to seize the city.

1; Founder and director of the Sadeq Institute, the first public policy think tank in Libya