Which Positions Do Teams Obsess Over (And Overlook) On Draft Day? 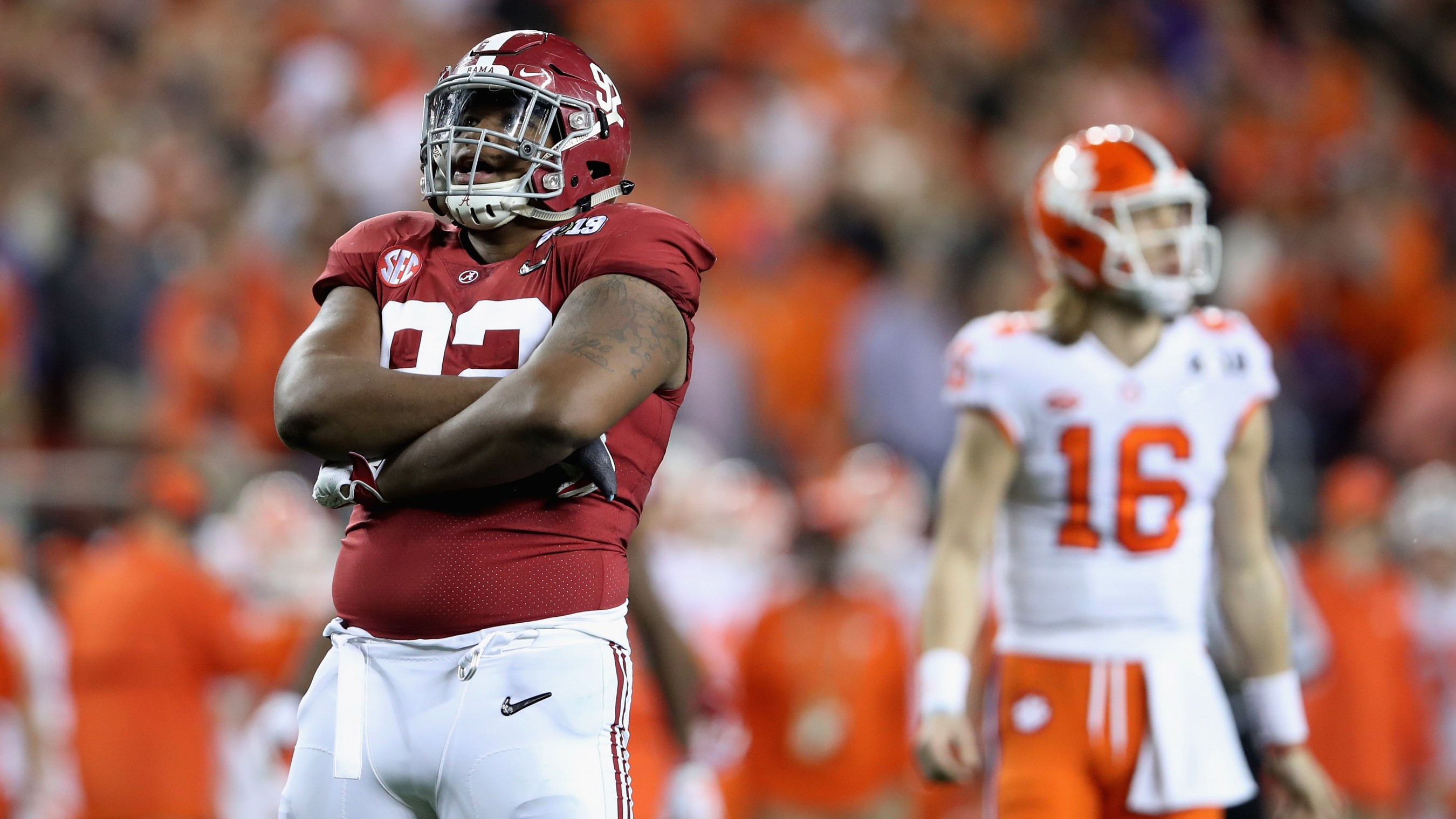 But not all positions are of equal value – or at least they aren't according to the share of money teams allocate to them. So it stands to maximize the value of first-round picks (and bargain rookie contracts) in the draft, teams should prioritize the positions that will cost NFL general managers the most amount of money on the open market. At the extremes, this does happen: It's why 1

3 of the 19 first picks this century have been quarterbacks and why no team has taken a punter or kicker in the first round since 2000.

To look more closely at value per position , we used Chase Stuart's Draft Value Chart to assign points to every pick since 2010 and then allied up to the points at each position. We then compared the share of total value for each position with the share of total (nonkicking) position salaries for each position group. For example, teams in the 2019 season will spend 11.12 percent on cornerbacks, while in drafts since 2010, teams have allocated 11.23 percent of their first-round capital on the position – very close. But most other positions do not align so neatly.

Tight ends will get 4.9 percent of the salary pie this year, but teams have spent only 1.8 percent of first-round value on the position. Looking at the past nine drafts, it's also clear that the running back balance is out of whack: GMs have spent 5.5 percent of their draft capital on the position (led by the game's fiercest defender of RB value, the Giants' Dave Gettleman). with just 4.3 percent of 2019 salaries.

Wide receivers also seem to be getting short-changed on draft day. But this may have more to do with how difficult it is to assess them. The position has proved extremely difficult to scout, judging by the first-round bust rate. What's more, many of the drills that wide receivers endure at the scouting combination don't seem to predict actual NFL success. So maybe spending more money on proven receivers rather than rolling the dice in the draft than you are willing to spend in the draft is wise. After all, the smartest team in football hasn't drafted a wide receiver in the first round in 23 years.

But by far the biggest incongruity in absolute value among the positions is on the defensive line, where teams are spending 16.6 percent of their money but 22.4 percent of their first-round draft power. Teams seem to be buying into the belief that, after quarterback, the most valuable player in the league is the person who is trying to throw the quarterback to the ground.

The rate at which teams spend first-round picks on pass rushers is likely to climb even higher this year given that defensive linemen are expected to rule this draft like no other. A few mock drafts, as many as five or six defensive lines are projected to be selected among the first 10 picks. Looking at SBNation's mock draft database and pairing that with Chase Stuart's Draft Value Chart, we can predict that an amazing 37.7 percent of first-round draft capital will be spent on defensive lines. Not just one safety is expected to be drafted in the first round, and just two linebackers who have pass-rush specialists, LSU's Devin White and Michigan's Devin Bush.

The experts who follow the draft most closely are predicting that general managers will pay more weight to prospect playing quarterback than his scouting grade. Despite this quarterback draft class being considered by some experts as subpar, four signal callers are expected to be selected in the first round, including three in the top 10 – something that just happened five times since 1970. the relative bargain-base price of a rookie contract is apparently too tempting to pass up.