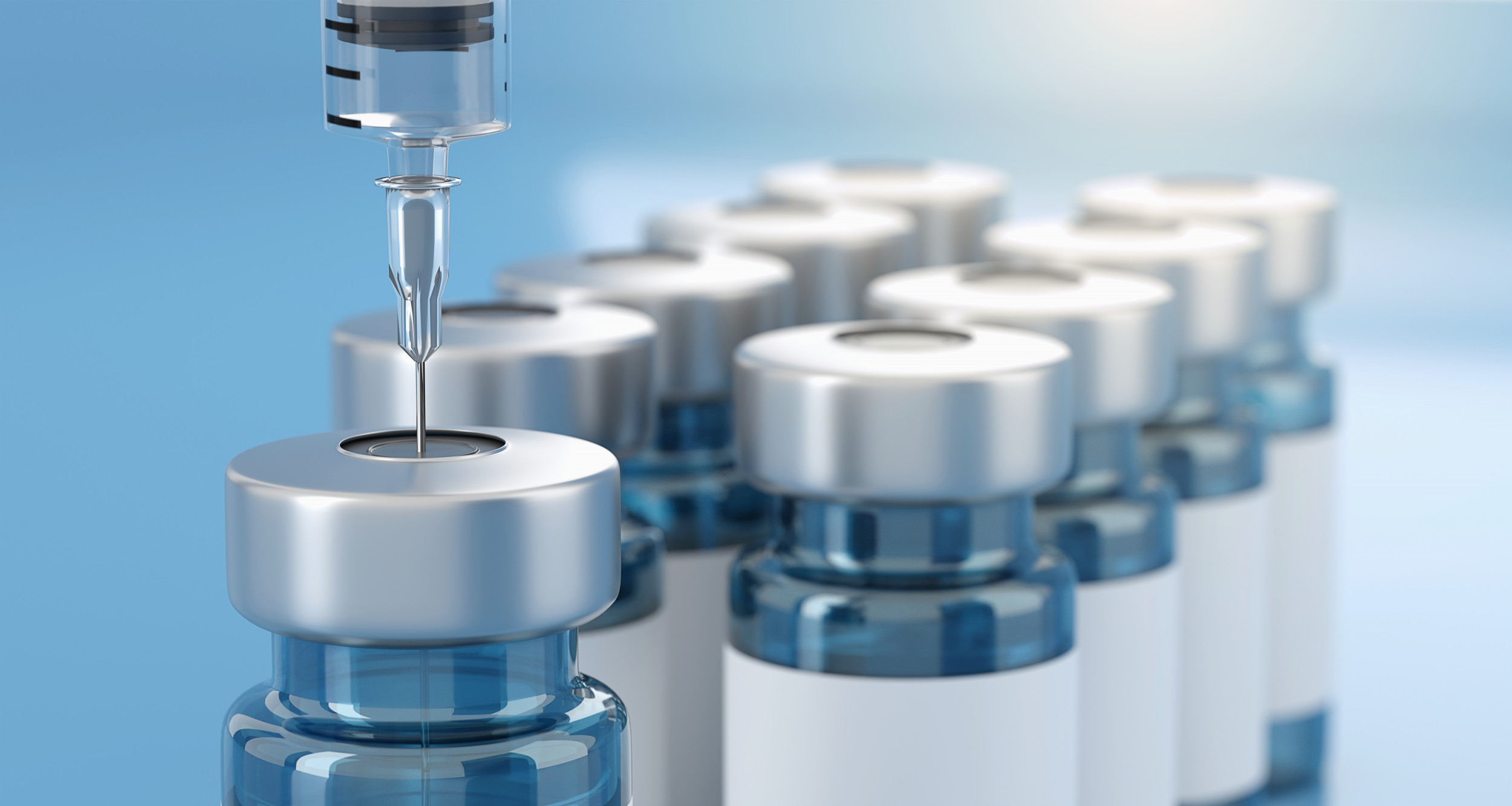 Six months after the COVID-19 pandemic was officially declared, a handful of promising vaccine candidates could soon become powerful tools to prevent the virus from spreading further.

There are over 100 vaccines currently under development around the world, with at least 40 in clinical trials in humans according to New York Times. A smaller number have reached the final stage of trials, phase 3, or are already approved for limited use. More vaccines are likely to become available within months, shaving years off the typical vaccine timeline.

The three vaccines currently in advanced-stage clinical trials in the United States are among the most promising. Pfizer and Moderna both have vaccines that are currently undergoing large-scale randomized clinical trials, while Phase 3 trials with AstraZeneca̵

7;s vaccine may soon be resumed after being forced to stop due to safety concerns.

However, trials with the AstraZeneca vaccine were temporarily suspended due to a participant who developed severe inflammation of the spinal cord, according to PBS Newshour. It is not clear whether the disease was related to the vaccine or what effect it could have on the development of the vaccine.

The trio of vaccines in advanced US trials is part of the Trump administration’s Operation Warp Speed ​​initiative, which aims to develop vaccines and treatments for COVID-19 at an unprecedented rate. Several other vaccines in earlier stages of development are also part of the initiative, including candidates from Johnson and Johnson, Norovax and Sanofi.

The United States does not have a monopoly on conducting accelerated research to develop a coronavirus vaccine. Researchers from around the world are benefiting from massive investments in money and resources, relaxation of rules and newer techniques that can develop vaccines much faster than traditional techniques.

While there have been hints that the FDA could approve a vaccine for emergency use in the United States before the November election, which President Donald Trump has repeatedly pushed for, probably no one has completed their Phase 3 trials before then.

Phase 3 trials are the last and most crucial step in determining whether a vaccine or drug is actually safe and effective. It is not uncommon for candidates to show promising results in early trials but then fail at the last hurdle. A 2018 survey from the journal Biostatistics found that two out of three vaccine candidates were ultimately not approved.

A number of vaccines developed in China and Russia have already been approved for limited use despite the lack of conclusive evidence that they are safe or effective.

Vaccines from China’s CanSino Biologics and Russia’s Gamaleya Research Institute are both being developed using other viruses designed to carry genetic material from coronavirus. This technique is also used by AstraZeneca candidate and has in the past provided many successful vaccines against other diseases.

Three other vaccines being developed in China have also already been approved for limited use, one from SinoVac Biotech and two from Sinopharm. These vaccines use an inactivated form of coronavirus, a method that has produced many successful vaccines for other viruses, although it is too early to know whether the candidates are safe and effective due to incomplete research.

Many other candidates are being developed using messenger RNA, a promising newer technology that offers speed but has not yet produced a vaccine approved for use in humans. The Moderna and Pfizer vaccines are the most advanced to use this method in terms of the amount of research that has been completed.