When is TV channel Auburn's Sweet 16 matchup with North Carolina? 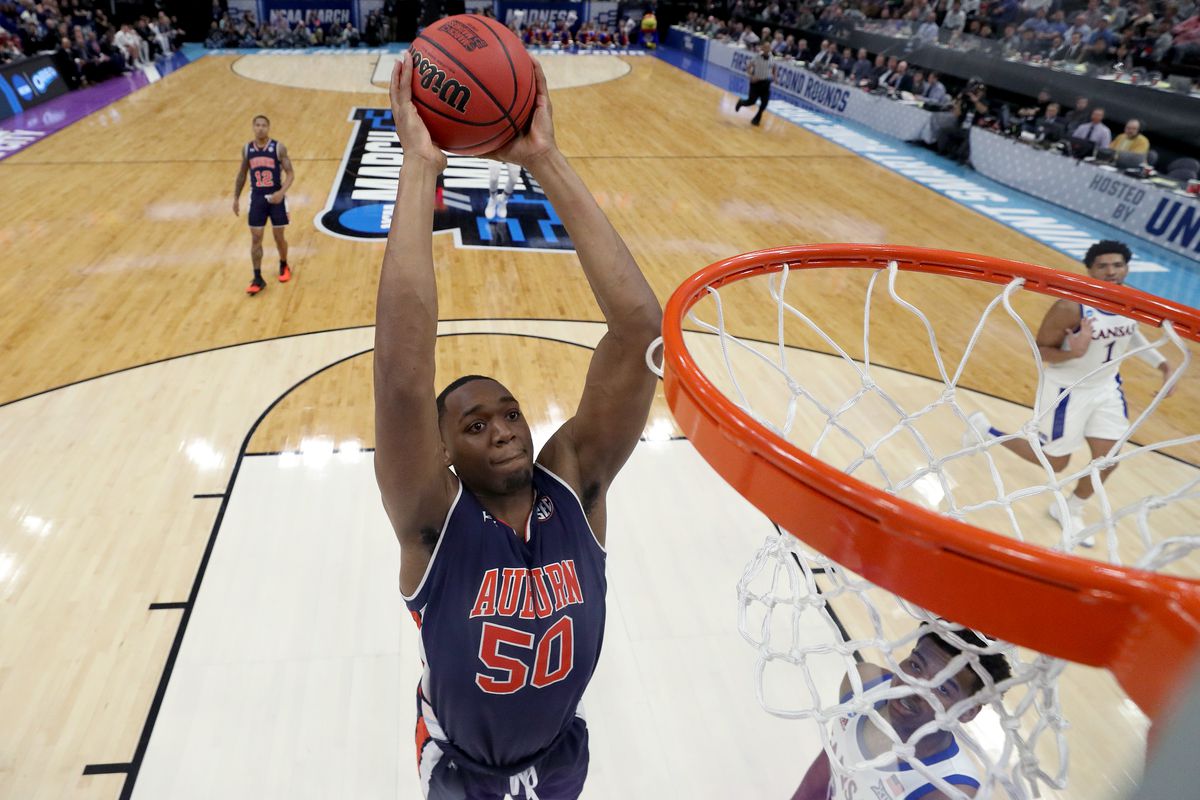 The scene is set for Auburn's first Sweet 16 appearance since 2003.

Fifth-seed Auburn will go on top-seeded North Carolina Friday at the Sprint Center in Kansas City, the game will tip out at 6:29 in the afternoon CT and broadcast on TBS. Ian Eagle will make play-by-play while Jim Sparnakel will be air analyst and Jamie Erdahl will be the sidelines reporter for the broadcast.

North Carolina, who defeated the ninth-seeded Washington Sunday, opened as a 5.5-point favorite against Auburn, who forged Kansas in the second round to secure the team's 1

The winner moves on to the Midwest Region final on Sunday.