What's behind the Iranian oil tanker? | Inside Story 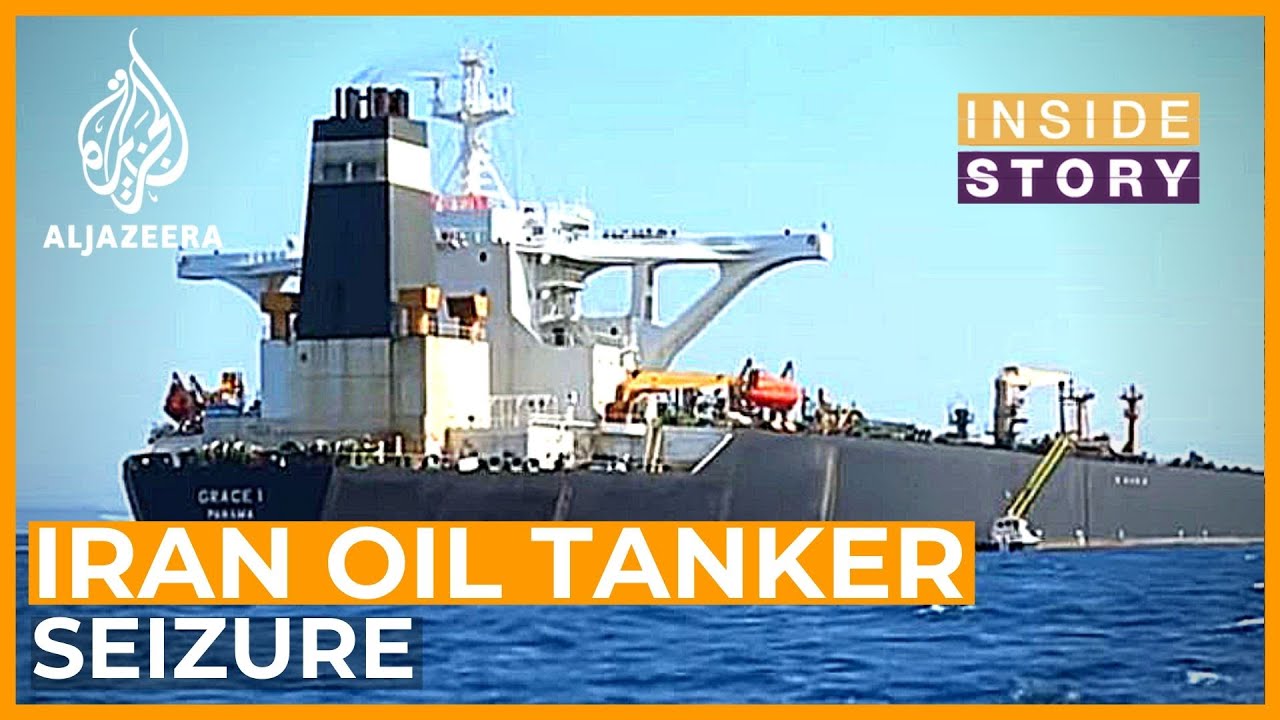 An Iranian oil tanker is at the center of a growing international dispute.
British marines boarded and detained on Thursday as it was sailing near Gibraltar, a British
Spain says it was the United States that ordered the vessel stopped
Iran condemned what it called an illegal interception.
So what's behind this dramatic move? And as tension increases between the U.S.