What's behind the growing dispute between Italy and France? | italy 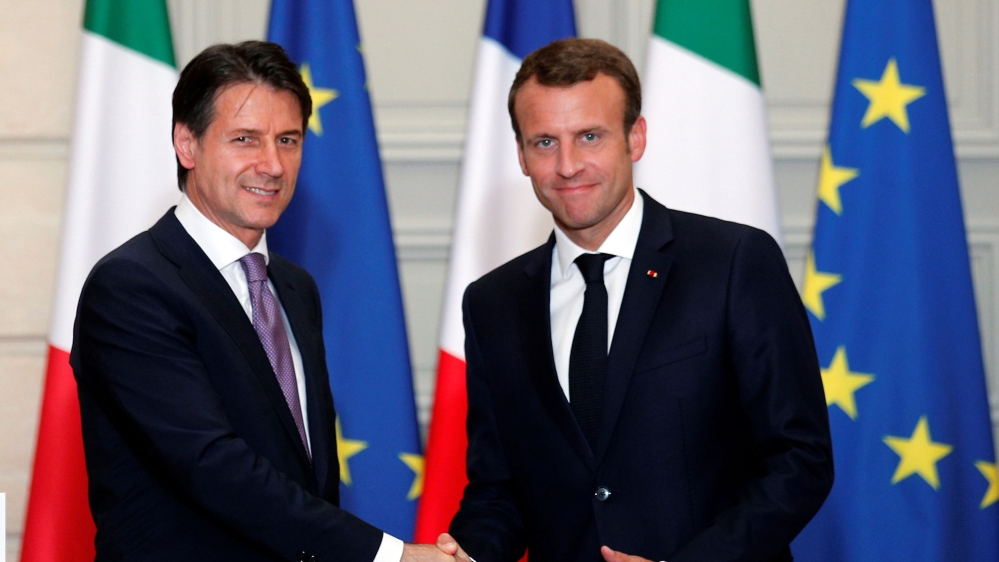 But relations have taken a turn for the worse since Italy's populist parties came to power in June.

Much of the dispute has been about immigration.

France has criticized Italy for rescue boats carrying refugees and migrants to its Mediterranean ports.

1; Head of European Research at the Global Policy Institute