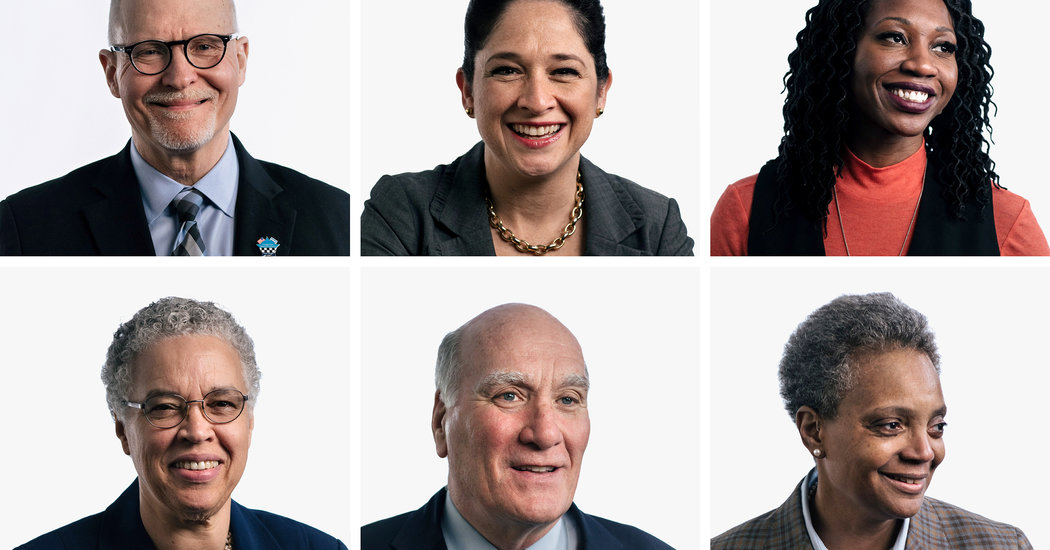 No, Rahm Emanuel isn't running. But practically every other power player in Chicago is on the ballot on Tuesday in a race that is perhaps the most unpredictable mayoral contest in a generation for the nation's third-largest city. It's a free-for-all with no clear front-runner.

If the candidate wins more than 50 percent of the vote – an extremely difficult bar, given that 14 candidates are on the ballot – the top two finishers will head to a runoff in April. The nine candidates who, according to some recent surveys, stand the best chance to be the next mayor stopped by our Chicago bureau, and we asked them some essentials ̵

1; and not so essential – questions.

Mr. Emanuel stunned Chicago by announcing that he would not seek a third term, but his eight years in office have been a topic of much discussion for those who want to succeed. We allowed them three words each to describe it. (Mr. Emanuel's office dictated to his assessments, said Mayor was not commenting on the campaign.) 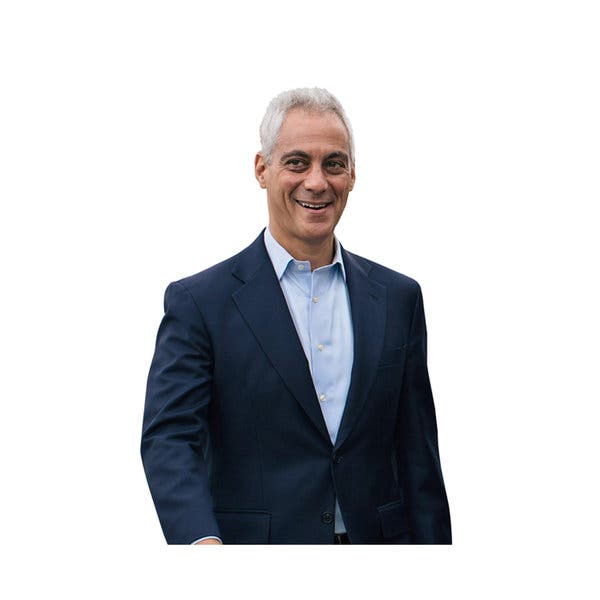 Lightfoot : Missed opportunities. (She used only two words, but added: "That's the kindest thing I can say.")

Preckwinkle : (She declined to answer, saying only: "No thanks.")

Vallas : It's almost over!

Mendoza : Getting a handle on violence.

Vallas : The politicization of the budget

Wilson : Lack of equality for all 77 communities that make up the city of Chicago

* Dibs (noun): the term used by Chicago ans for the practice of putting household items (chairs, tables, couches) out of the curb to save parking spaces they have out of snowfall

Chicago boasts of being the birthplace of the skyscraper, and it fawns over its skyline. But what is the fairest of them all?

Enyia : The Sears Tower. [For the record, the renaming of the famed building to the Willis Tower was announced almost a decade ago, but none of the mayoral candidates who mentioned it called it anything but Sears.]

Lightfoot : One of the most interesting buildings is Marina Tower.

McCarthy : The Hancock building. That's where Kristin and I got engaged, in the Signature Room. I got down on my knee and she started blubbering and I had to ask her twice. I was like, will you answer the damn question? But she's a lawyer; she doesn't answer questions.

Preckwinkle : It's not a skyscraper, it's the Cultural Center. Vallas : The Hancock, always

Wilson : The John Hancock Building. [In 2018, the John Hancock Center was renamed “875 North Michigan Avenue,” but few mayoral hopefuls — or Chicagoans — seem aware of the change.]