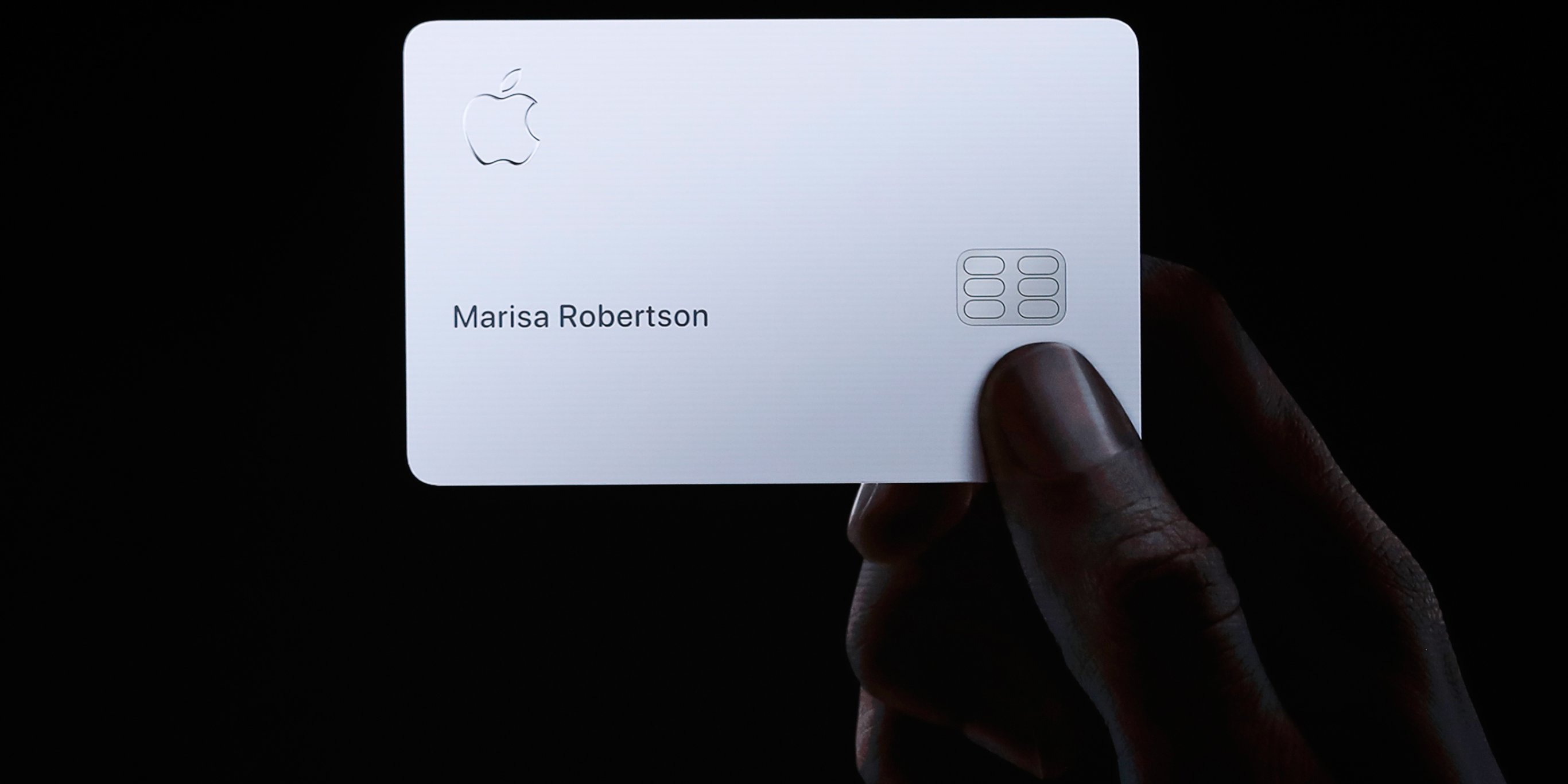 The new card – which Apple unveiled at an event at its headquarters in Cupertino, California – is a brand-new product line for Apple. Apple Card will have no annual or late fees, and an interest rate that Apple will have among the lowest industry-wide.

Apple added an easy-to-use app interface for the card, as well as a digital version and a slice, physical version of the card.

Here's what we know about Apple Card so far, and how you can sign up for one yourself.