What will change in the game after Destiny 2’s world first raid race today? 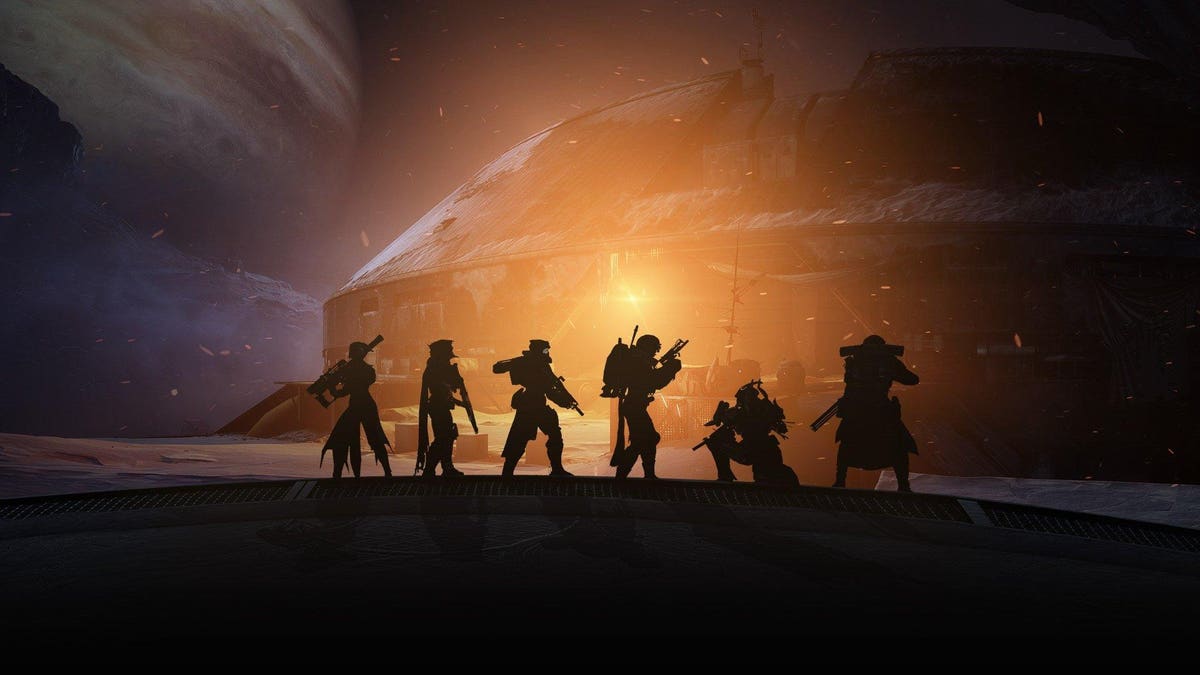 So the race for the world first in Destiny 2’s Deep Stone Crypt begins later today. It gets a little complicated, with aspects of the raid leaking out in advance, and Bungie says they will take longer to check who wins due to potential cheating on the PC, but it̵

And even if you do not participate, I would plan to log in to Destiny once the raid is cleared.

I think we’re heading for a “Dreaming City Curse” situation with the Deep Stone Crypt raid here. I think Bungie recognized that people enjoyed seeing more content added and the world changed when the Last Wish raid was cleared and even though what is happening today may not be as extensive, I think something is coming.

Namely, already called Europa Eclipse Zone is already listed in the game in the triumph section. This could be a brand new zone unlocked by the raid, or it could be a change to the existing map, similar to what the curse did to Dreaming City. Right now, there are three achievements associated with this:

The latter gives you an emblem that at least looks Deep Stone Crypt-adjacent.

So yes, I think no matter what the Europe Eclipsed Zone is, it will start after the raid is cleared, or at least at the next reset. There’s also something else in performance called “Exo Challenges” that is not live yet, but I do not know if it is tied to the raid.

There are other theories about what might come, like new steps in Born in Darkness quest or Variks’ Sabotage quest. There is an idea that the next aspect for Stasis subclasses could be given in a raid encounter as the Seed of Light before that.

And there is hope that hitting the raid may unlock more meaty content as with Last Wish. I do not think Bungie is hiding a secret strike behind the raid as The Corrupted. However, I could see them releasing a new Crucible or Gambit card based on Europa or Crypt, as it is very strange to get a whole new zone and not have any new cards either.

I do not expect Deep Stone Crypt to take 24 hours to clear as Last Wish. With competition modifier limiting the difficulty and all teams being essentially exactly where they need to be powerful and stressful with so much time to prepare, I would be amazed if it was not finished late in the afternoon or tonight. Meaning of whatever might happen in the game, we need to be able to experience it today.

I want to see and not participate so I can chronicle the world first and jump right into what happens after. I will admit that I get a little bummed if I make a mistake and nothing happens, but I will keep the faith for now. Good luck to all the teams and I can not wait to see what Bungie has in store.