What Were The Giants Thinking? 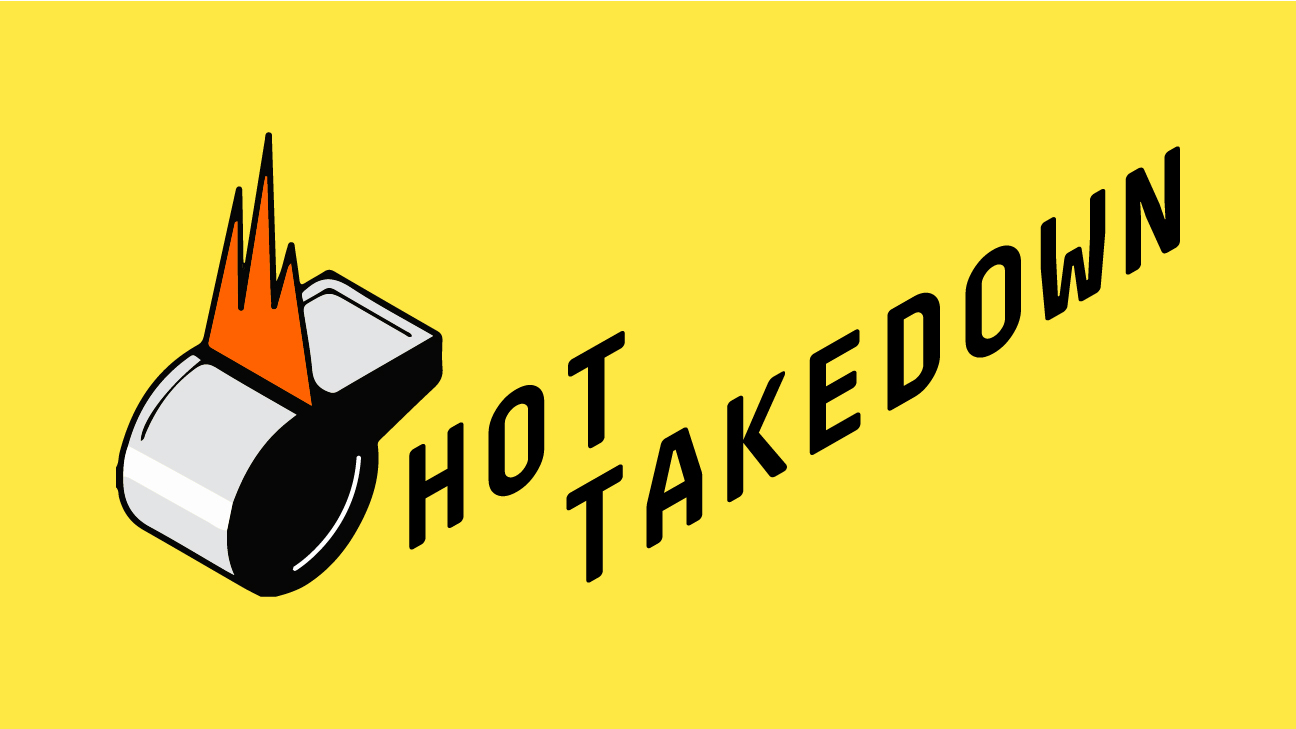 This week on the show, Hot Takedown analyzes the data behind the New York Giants' controversial No. 6 pick in the NFL draft, Duke quarterback Daniel Jones. Todd McShay, an analyst for ESPN, is skeptical of Jones's NFL potential based on his performance under pressure. While we agree that Jones does not paint a bright future for Jones in the NFL, we disagree on how to assess his prospects.

For our second segment, ESPN NBA analyst and Five Thirty members contributor Kirk Goldsberry joins the team to discuss his new book, "SprawlBall: A Visual Tour of the New Era of the NBA." Through detailed data visualizations, "SprawlBall" describes how the 3-point line has transformed the NBA and how it risks ruining the game's future.

In our Rabbit Hole of the Week, Geoff exhibits his lifelong appreciation of (and poor betting record on) the Kentucky Derby. He explains the rationale behind voting for the favorite across sports and why he's still taking his own advice.

Here's what we're looking at this week: