What Turkey wants from Biden’s meeting with Erdoğan next week 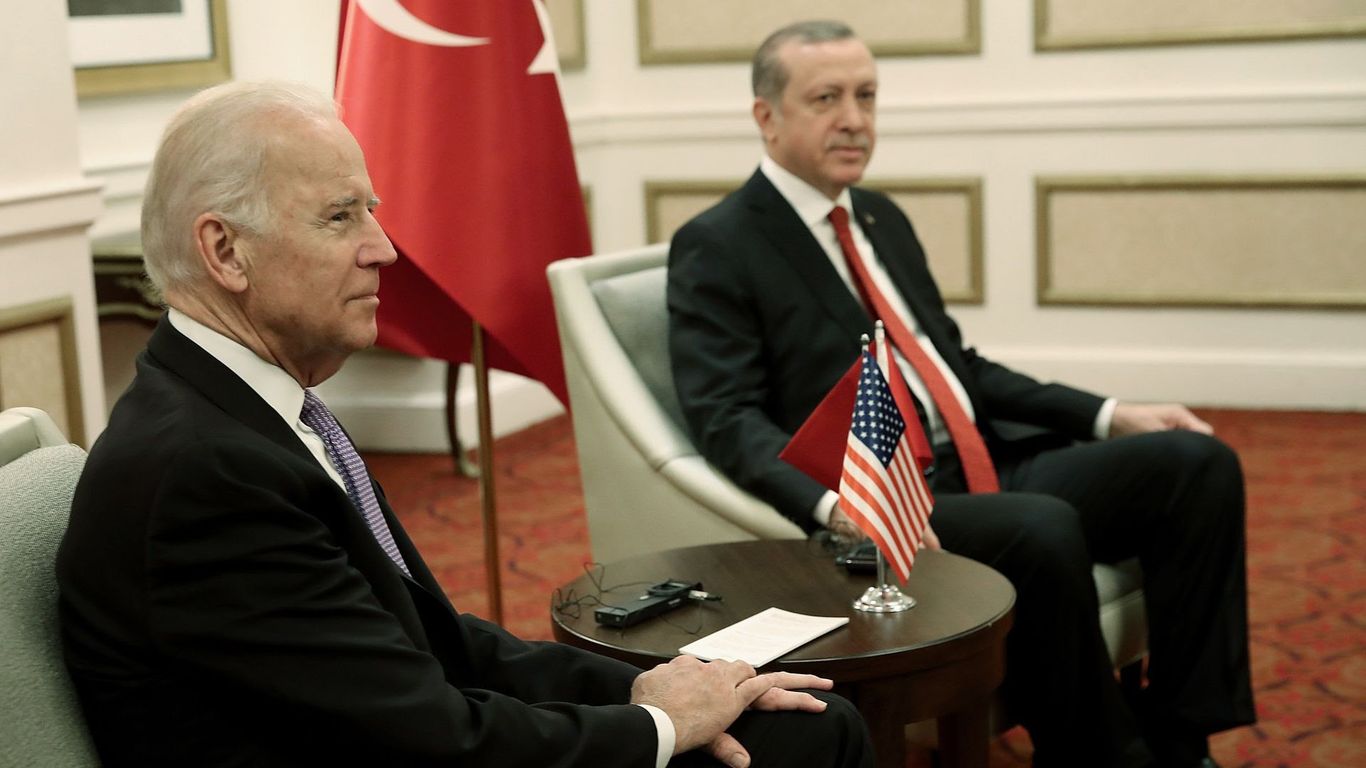 Ankara – The meeting between President Biden and Turkish President Recep Tayyip Erdoğan next week on the sidelines of a NATO summit could give both countries a fresh start if they reach consensus on some of their most pressing issues.

Status of the game: The June 14 meeting is politically sensitive in Ankara. Senior Turkish officials avoid commenting on it and go so far as to skip public events so as not to be forced to speak about the meeting.

Why it matters: It will take place in a fragile moment for US-Turkey relations and with many issues to discuss.

What to see: Both leaders are expected to share the issues in the first phase.

What they say: “President Biden knows Erdoğan very well. The two men have spent a good deal of time together and they are both looking forward, I look forward to having a business opportunity to review the full breadth of the relationship,” National Security Adviser Jake Sullivan said at a press conference this week.

What’s next: Holding this long-awaited meeting in a positive atmosphere can pave the way for concrete results from future meetings, and it will increase expectations for progress in repairing bilateral ties.