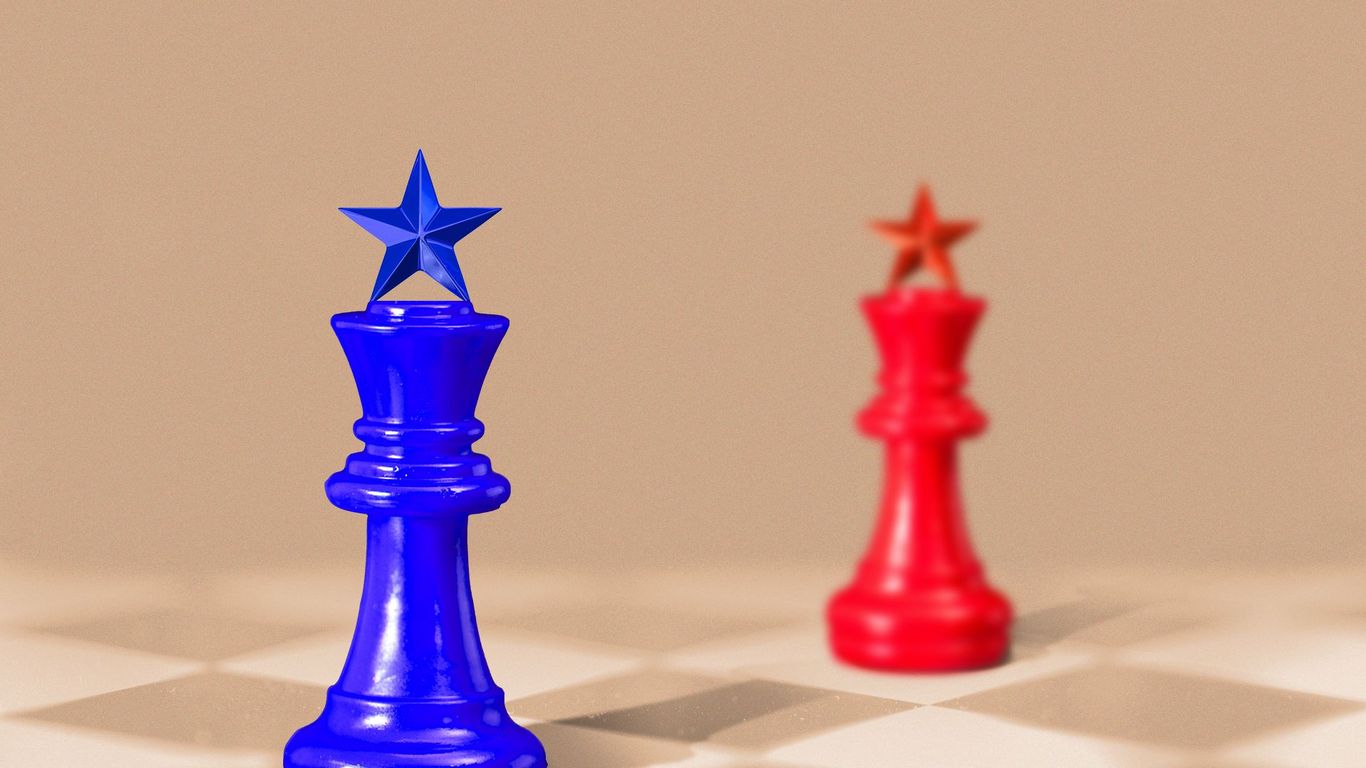 The Senate Foreign Relations Committee is preparing to vote on a 280-page bipartisan proposal aimed at countering the global influence of the Chinese Communist Party.

Why it matters: The bill marks the culmination of years of growing concern over the emergence of an increasingly authoritarian China. It would set aside hundreds of millions of dollars for a series of new initiatives aimed at helping the United States succeed in long-term ideological, military, economic and technological competition.

Details: The bill includes $ 655 million in funding for foreign military in the Indo-Pacific region and $ 450 million for the Indo-Pacific Maritime Security Initiative, which aims to ensure the United States and its partners can operate freely in the region and tackle emerging threats.

Other new programs and awards include:

What they say: Menendez called the bill an “unprecedented bipartisan effort to mobilize all U.S. strategic, economic and diplomatic tools for an Indo-Pacific strategy that enables our nation to confront the challenges facing China in our national and economic security.”

Link: The Biden administration has made it a key focus to counter China’s growing global authoritarianism.

But: Americans as a whole are more divided along party lines in their views on China, with 54% of Republicans considering China an “enemy” compared to 20% of Democrats, according to a recent poll by the Pew Research Center.

economist says states must decide whether to close