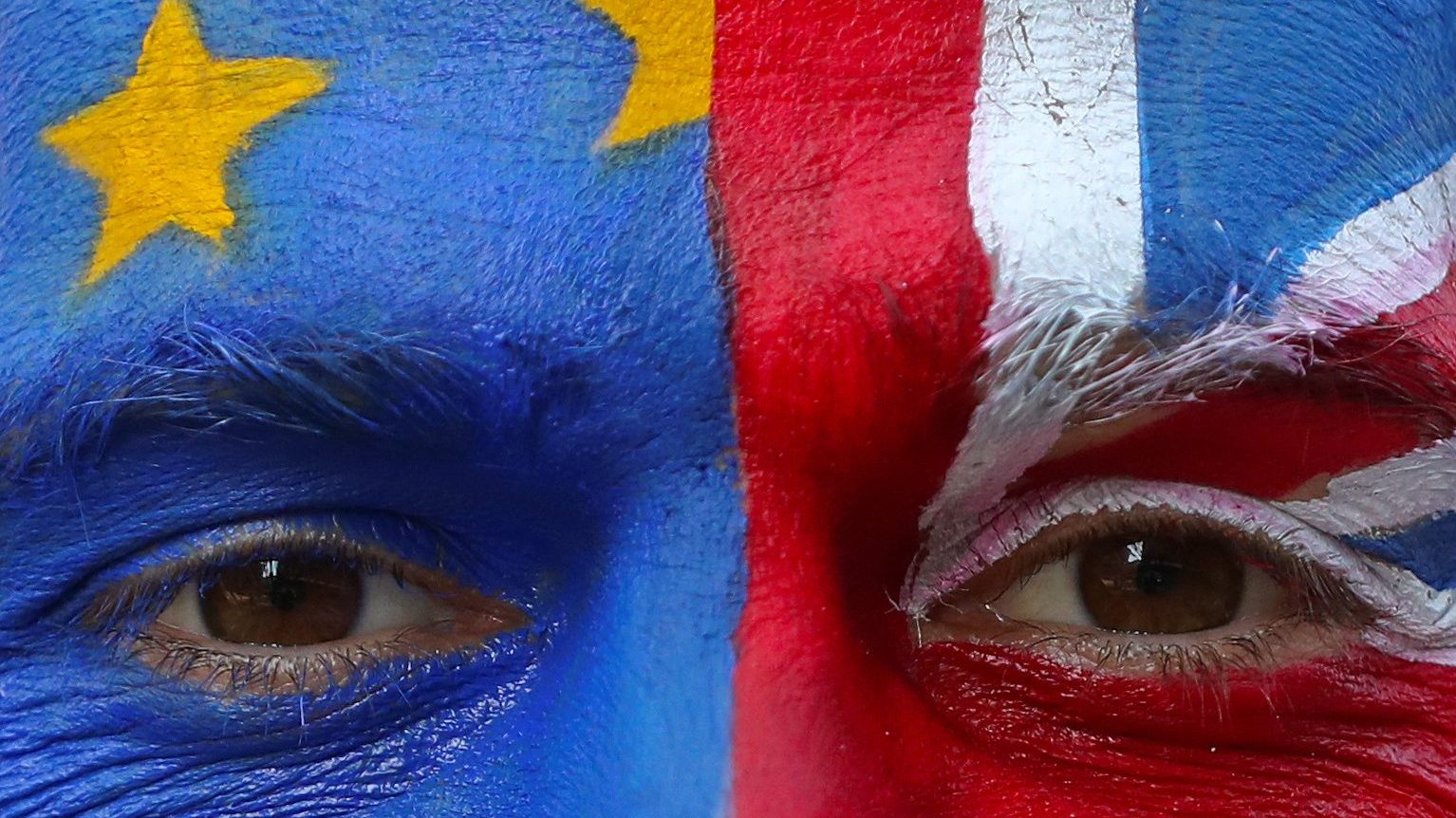 Britain received an extension on their Brexit deadline today, but that was not what they wanted. Instead of the three-month postponement requested by Prime Minister Theresa May, the EU has offered two weeks.

EU offers also came with terms. May have to try once again to push an agreement through parliament. And if she fails – as most people expect, she will have to negotiate another agreement with the EU until 12 April. Any further enlargement will require the UK Parliament to convince the EU that Britain can find its way. It also requires the UK to participate in EU parliamentary elections in May.

Several uncertain weeks are ahead. Here is the latest calendar of decisions and deadlines: