What Bobby Hurley said about UB – The Buffalo News 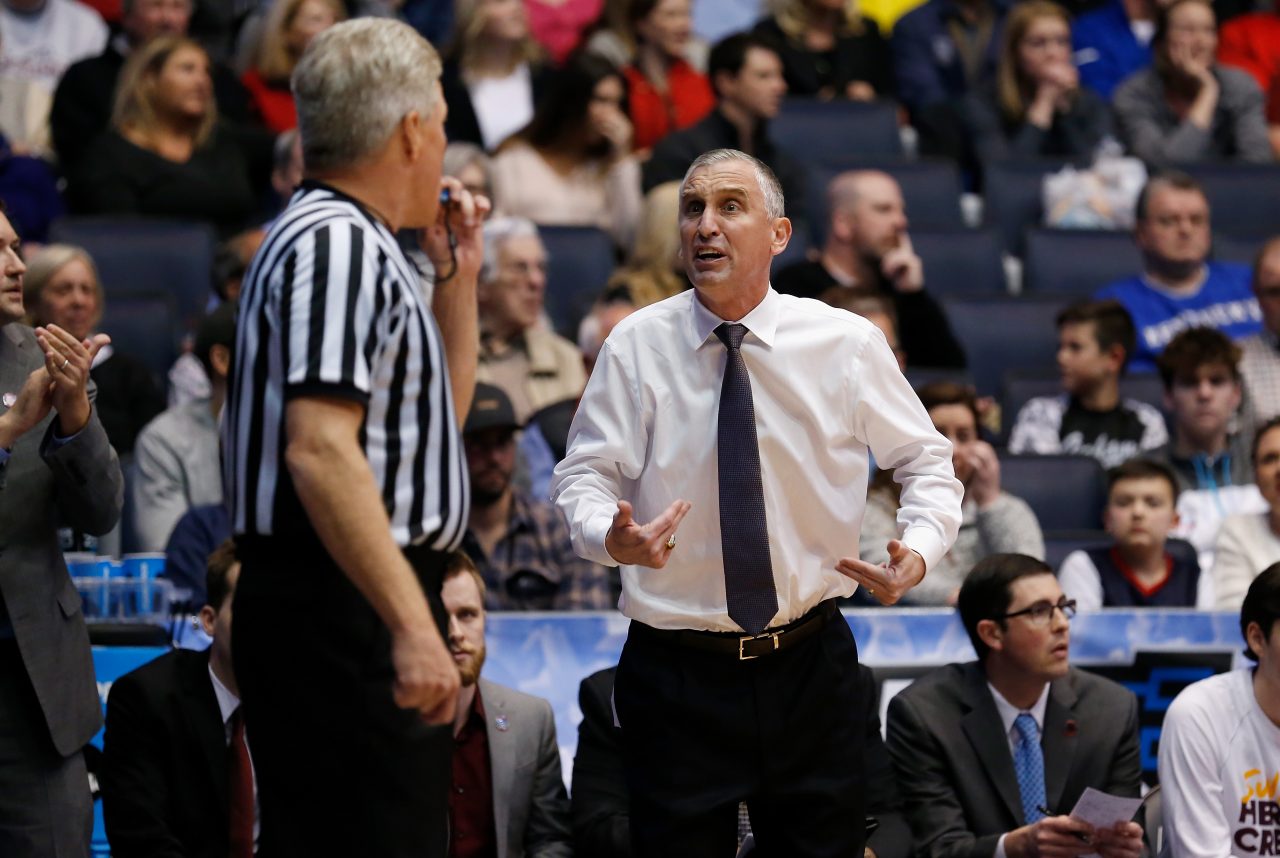 Arizona State beat St. John's, 74-65, Wednesday night in the first four in Dayton, Ohio, to officially create the matchup that the University of Buffalo fans have been looking forward to since the NCAA tournament fixtures were announced on Sunday

Hurley was the one who brought Nate Oats to UB and told oats to replace him when he left Arizona State.

The victory was Arizona State's first postseason win since 2009.

Here's what Hurley said about UB matchup after Wednesday's victory:

"I have so much love and enjoyed so many years and felt so proud of what Nate does so it gets a little surreal, you know I haven't had the opportunity to let me register, I just fought for my life to get this victory.

"And I haven't really had time for to think about how to feel on Friday. But Nate and I are talking, and we both agree that we are really good friends, and we both helped each other tremendously in our careers, but that probably won't matter much on Fridays.

"We have a tendency to see our team more when we can, and we are both really busy with our own seasons. I'm trying to see Buffalo when I can and root for him.

" But there are some elements of offense that I did in Buffalo with Nate, and there are many other things I've done since I came here. So there has been some change in what we do at that end of the floor. I just know for sure to see the Nate Oats teams they take on their character and his personality knows how hard he is and how fierce he is. And his kids play extremely hard and they have a chip on their shoulder. The whole mid-major thing I think they are tired of it. So it's going to be a dunk of a game. "