What Apple's restructuring means for the company's future 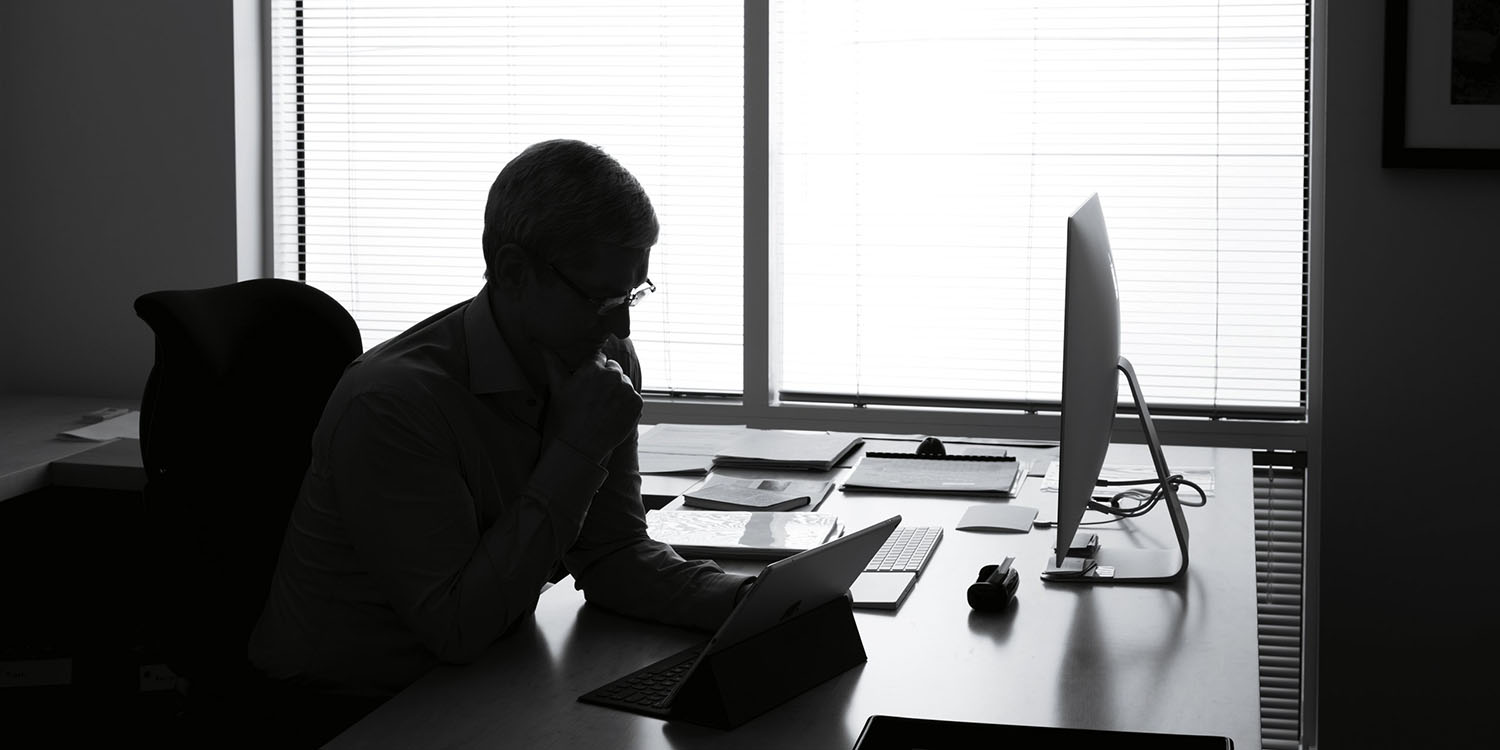 Apple's restructuring to meet the departure of Jony Ive led to some concern that Apple did not give design just as high a profile in the past – based on demands and counterclaims to clean it up.

There is no direct replacement for Ive as a design manager, and instead of hardware and software managers reporting directly to CEO Tim Cook, they report to COO Jeff Williams.

But this should not be any disturbing; On the contrary …

As my colleague Bradley Chambers noted, it is already very sensible to have design report for operations.

When people ask design and COO, I'd like to point out the MacBook keyboard issues.

Because Jony Ive had such power at Apple, he could push a design that was beautifully slim but could not be produced with the required level of reliability. Therefore, the report today about Apple abandon butterfly design. Having actions that can push back to design decisions that look good in the lab but do not scale to mass production is a very important change.

As Steve Jobs himself said:

Most people make the mistake of thinking design is what it looks like. People think it is this veneer – that the designers have handed this box and told, "Make it look good!" It's not what we think design is. It's not just how it looks and feels. Design is how it works.

But the restructuring goes further than this

A key point I missed in [my first take on Ive’s departure] is having design manager Evans Hankey (Industrial Design) and Alan Dye (Human Interface Design) reporting directly to COO Jeff Williams makes sense for organizational. What I had missed is the coincidence with the Ives departure, Apple promoted Sabih Khan to Senior Vice President of Operations. Apple has not had an SVP of operations since Jeff Williams had the title when Tim Cook was COO under Steve Jobs. Then Williams ran out of business while Cook ran the company and Jobs dedicated his remaining time to new products.

Williams still has the title COO, but titles do not mean much on Apple. Rank means of course, and SVP is an elite level at Apple – there are only 13 leaders at this level and one of them is still Jony Ive. But the literal titles do not require what leaders do. Eddy Cue's title – senior vice president of internet software and services – comes to mind. I don't know where to start making a concise title that accurately describes Cue's domain, but it's not. It just doesn't matter to Apple.

This means that Sabih Kahn is running now. Jeff Williams title has not changed, but he is now running effective product development. He led the Apple Watch product hold from the start; Now I think he is monitoring product for everything. Cook and Williams ran operations while holding the COO title, but what "COO" really means at Apple is "second in command". Tim Cook did not move designs during operations; He promoted Williams to a new position, effectively "Chief Product Officer", and as such makes sense to Hankey and Dye reporting to him.

Gruber suggests that Williams' real role now is & # 39; Chief Product Officer, but given that both hardware and software design heads report to him, you might as well argue that Williams has now taken Ive's role as design manager.

No matter what, Apple's restructuring means that we now have a person with great operational experience making the final call on design decisions, and that must be good news in terms of product safety.

There is a reason why Williams holds his COO title

As for title, there is probably a very good reason. Williams remains COO on paper, regardless of his real responsibility. This title actually says "other command", but more specifically it means "CEO appointed." At one point, Williams will replace Cook.

It raises the question of when Cook will go and what he will do. The & # 39; what & # 39; is, I think, clear. Cook said back in 2015 that he intends to give away all his wealth and to take a thoughtful approach to the way the money is spent.

He plans to give away all his wealth after taking care of the college education of his 10-year-old nephew […] Cook says he has already begun to donate money quietly but that he plans to take time to Develop a systematic approach to philanthropy rather than just writing checks.

The most obvious way to do this is by establishing a foundation and then running it yourself. Doing exactly what Bill Gates did, left his role as President of Microsoft to create the Bill & Melinda Gates Foundation.

Cook doesn't have the same amount to play with, of course, but he's still the kind of man who wants to play a very active role in ensuring that the money is spent in a way that achieves the greatest impact on the areas that are most to him.

Cook also often speaks about social issues and has taken a certain amount of flat to do so. There are those who feel he should focus less on activism and more on his role at Apple, and I can see a time when he decides that activism is more important to him. Right now, his role as Apple CEO reinforces his voice, but there comes a time when he feels his profile is high enough to maintain media interest without the job.

When it does, it is harder to predict. Cook cares immensely about Apple, but that doesn't mean he will necessarily continue to run the business indefinitely. If he feels that Williams represents a safe pair of hands – something that has already been demonstrated by this restructuring – then allow him to give the regimes a clear conscience rather than later.

Apple can't afford another major upheaval in its top leadership at any time in the near future, but two years down the line? I could see that.

It's my influence on Apple's restructuring; what is your opinion?