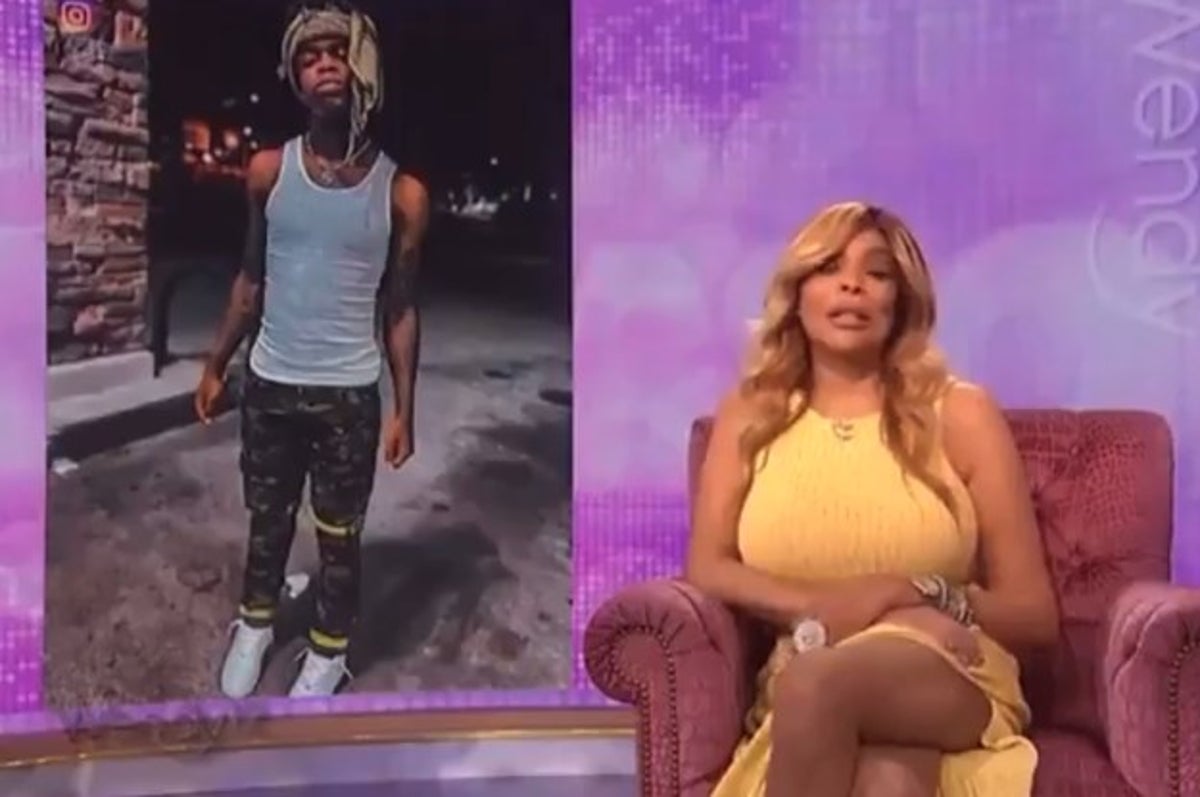 Wendy Williams has come under fire again after a segment on her talk show where she discussed the death of teenage TikTok star Matima Miller, better known as Swavy.

The talk show host was labeled “offensive” and “disgusting” for her remarks during her “Hot Topics” segment, in which she discussed Swavy’s large TikTok audience and then casually announced to her audience that he had been murdered.

“Wait. How did she choose to lead the segment and talk about the young man’s death? We all know Wendy is messy and with shit, but it was not cool at all,”

To introduce the segment, the 56-year-old instructed his study audience to “clap” if they had heard of the 19-year-old content creator.

“I have no idea who this person is [and] nor a person in this building, ”Williams said.

“He’s a TikTok star and he has more followers than me: 2.5 million,” she added, not impressed.

Producer Norman Baker quickly chimed in behind a camera to boost her ego by informing Williams that she had a major following on Instagram, which Williams shut down.

“Well, as my son Kevin would say, no one uses Instagram anymore. As far as TikTok, I do not use it at all. I do not know what it is, I do not want to be involved, “she said.

Williams, who appears to be disconnected, went on to retract details surrounding Miller’s death.

Miller was shot dead on Monday in Delaware, as reported by the BBC. His death was confirmed by his family in a message to fans online along with a commitment to ensure that justice would be served by catching his killer.

The segment was clipped and posted online by a Twitter user, leading to disapproval and criticism.

Williams’ delivery has been ridiculed for her lack of sensitivity.

Some people have called for the show, which is in its 13th season, to end once and for all.

The comments were described as “disrespectful”, with many feeling Williams owed Miller an apology.

Some felt that this was even under Wendy’s signature sharp hosting style.

While others considered it to be true to her brand.

Some tried to defend Williams by drawing attention to her announcement of her mother’s death, which was in a similar way.

A spokesman for the show did not immediately return a request for comment.