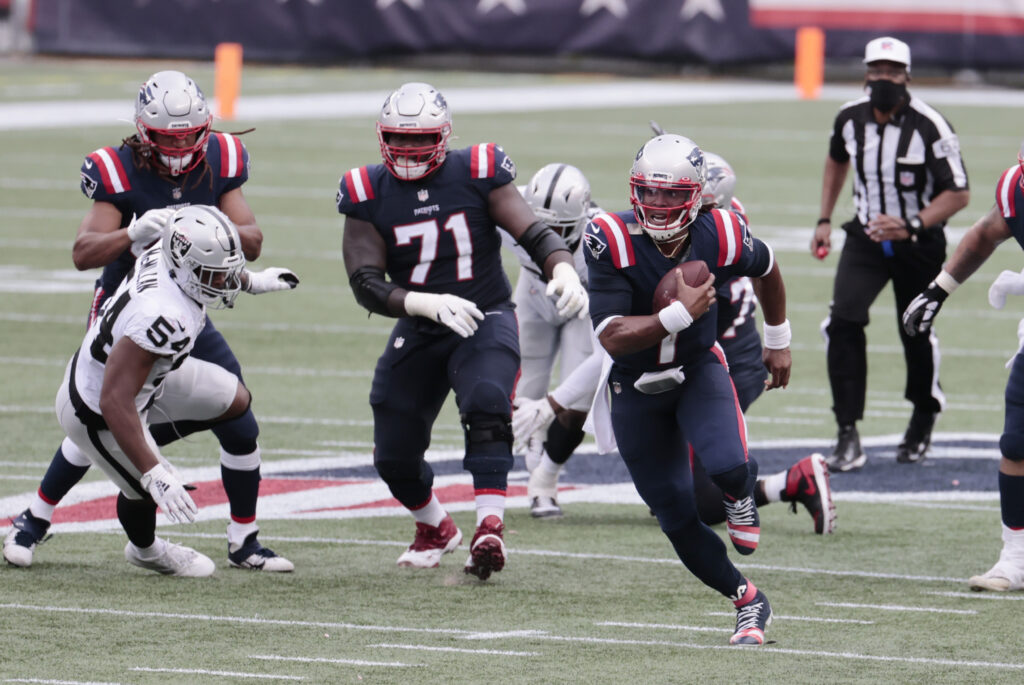 With the originally scheduled match of the Titans-Steelers exposed, we have a list of 15 games this week. Let’s get to the elections.

Signs of a bad franchise: deciding whether or not to fire a coach based on the outcome of a game. That may or may not apply to the Jets and Adam Gase Thursday night. If Gase’s team suffers an embarrassing loss on national television to a Broncos team starting Brett Rypien (yes, I first wrote “Mark” by accident, and it will not be the last time), the ownership will decide that it is time to do a coaching remake? And what about the Broncos? If Rypien plays well, will John Elway try to cut NFL rules and sign him on a 1

0-year extension? Gas. Rypien. And two 0-3 teams. Just what Fox envisioned when it paid over half a billion dollars for the Thursday Night Football package.