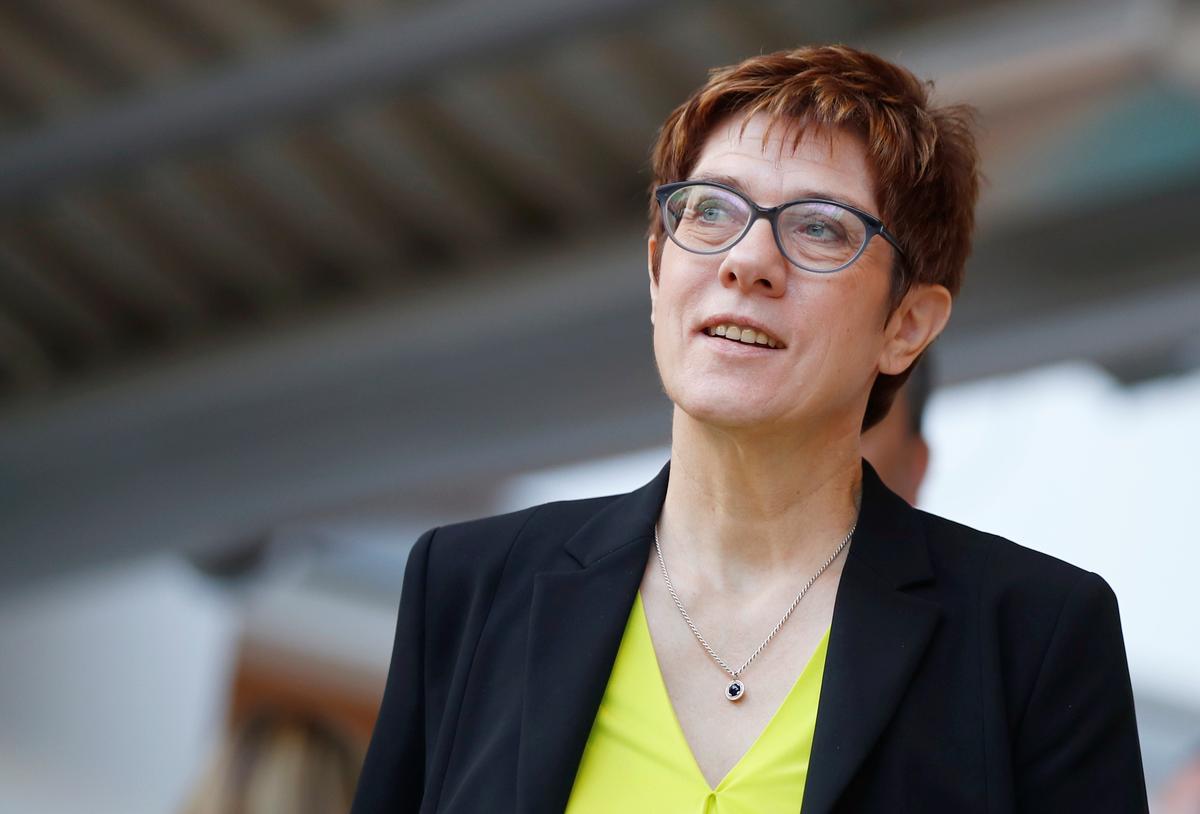 LONDON (Reuters) – German Chancellor Angela Merkel Protege appealed to the British on Friday to stay in the EU and said her compatriots had not forgotten how Britain welcomed Germany back as a sovereign nation after World War II.

Conservative leader Annegret Kramp-Karrenbauer, who succeeded Merkel as Christian Democrats, joined German politicians, industrialists and artists in a last-minute plea to the British, as the clock ticks down to Brexit in 70 days.

"Without your great nation, this continent would not be what it is today," they said in the letter published in The Times newspaper.

"After the gravel of the Second World War, Britain did not give up. It has welcomed Germany back as a sovereign nation and a European power."

Besides war and peace, they outlined some of the more ornate qualities that they said they would miss out if the UK left the club, as it joined in 1973.