We have a responsibility to fulfill Obama's commitment to dreamers 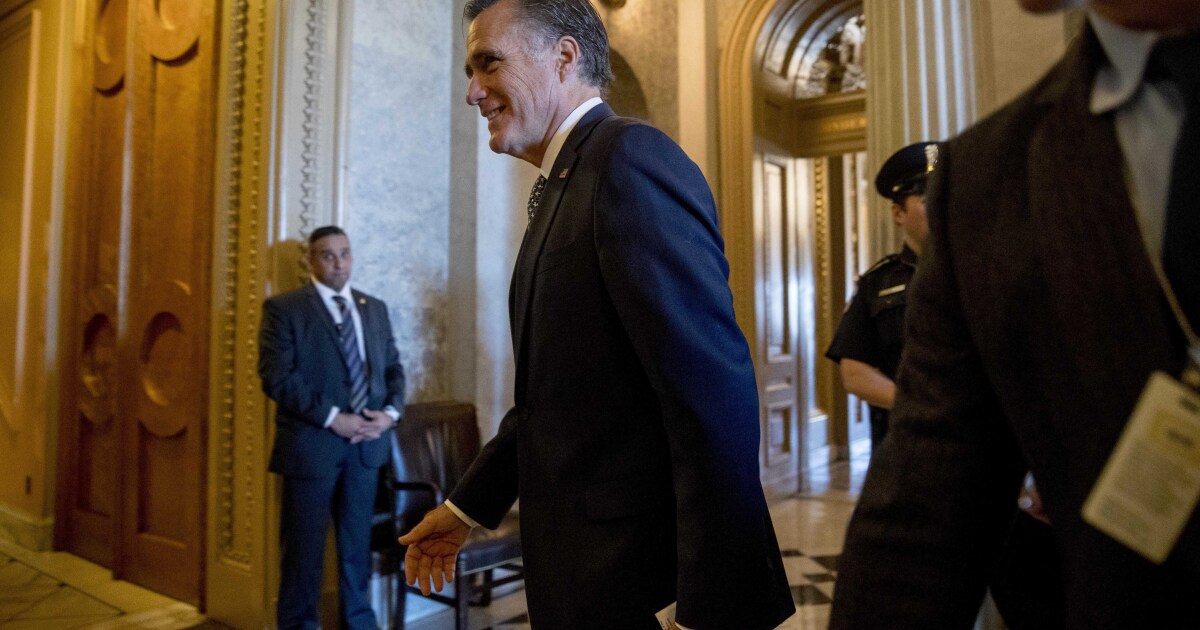 "Well, it's been put in place by President Obama and I believe we have a responsibility to fulfill what is a presidential pledge and commitment So that's in the past I would provide legal status for those dreamers in the country, "Romney said on NBC's" Meet the Press, "referring to the Deferred Action for Childhood Arrivals program that shields these individuals from deportation

"That's something the president puts on the table. I think we should get that job done, and hope, we will get that done," he added.

This is an adjustment from his earlier stance. Romney previously said that he personally opposed the dreamers stay, but that the issue had already been decided. "My view was that these DACA kids shouldn't be allowed to stay in the country illegally, but President [Obama] and both parties said," No, we're going to let the 1

.8 million in the country and give them legal residence, legal status. "That was not my posture," said at an event in Utah last year.

Trump has supported the idea of ​​extending protections for "DACA" recipients. Earlier this year he proposed a three-year extension of the program in exchange for border wall funding.