"We had no idea that this patient was pregnant," says nurse 911 operator after woman in vegetative condition gave birth. 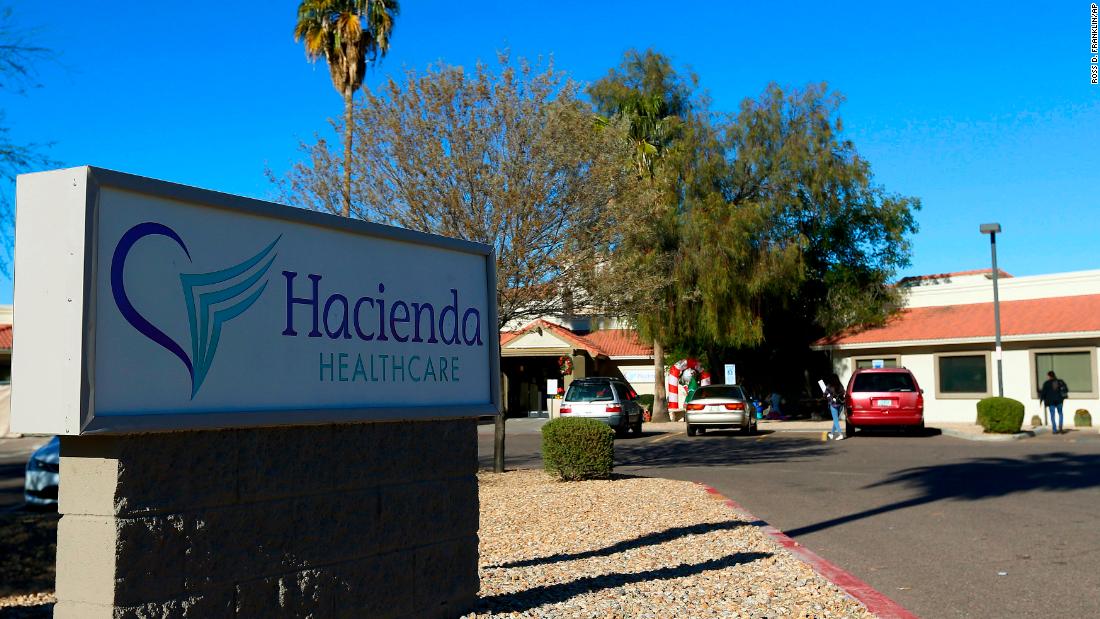 The Phoenix police released the sound of the scary 911 call to a nurse at the Hacienda HealthCare plant, made after the 29-year-old woman gave birth on December 29. She has been a patient there since 1992, according to court records.

Police treat the case as a sexual assault investigation and have begun to collect DNA from men working at the plant. But there is currently no suspicion of the use of the woman.

The sound of the 911 call, obtained by the CNN affiliate KNXV, paints a picture of a hectic scene as workers rushed to rescue the baby boy, who did not breathe and "turns blue." All names were redacted.

"We need help, thank you!" Screamed a nurse on the shipment who tried to reassure the nurse and get the address of the plant.

A man came on the line asking for clarification.

"Okay, what's the emergency?" he asked.

"Someone just had a baby – one of the patients just had a baby, and we didn't know she was pregnant," said the nurse. "We were not prepared for this."

After the nurse had given the facility's phone number, the man asked her: "And Mom does it okay?"

"We're not sure about that," said the nurse. "We had no idea that this patient was pregnant."

Shortly after, the nurse screamed: "Should the baby breathe? The baby does not breathe, the baby is blue."

When the man confirmed that someone was performing CPR on the baby, he again asked, "How's the mother?"

"Mum goes well – it looks like she's doing well," said the nurse. "We had no idea that this person was pregnant."

"I understand," said the man "does she know how far she was or something?"

"We have no idea this is a complete surprise," replied the nurse without explaining that the woman is in a vegetative state.

The nurse said that the woman seemed to be stable and that others controlled her vital signs. Meanwhile, others in the room worked to revive the child, make compressions on the chest and use a self-inflating resuscitator.

Not long after, a newborn child's wails were heard in the background echoing through the room.

According to the police, the woman and the child are treated in the hospital.

The family lawyer has said that they are "furious, traumatized and in shock by the abuse and neglect of their daughter at Hacienda HealthCare." The family will look after the baby, the lawyer said.

The company has also been commissioned by the Arizona Department of Health to implement "enhanced security measures."