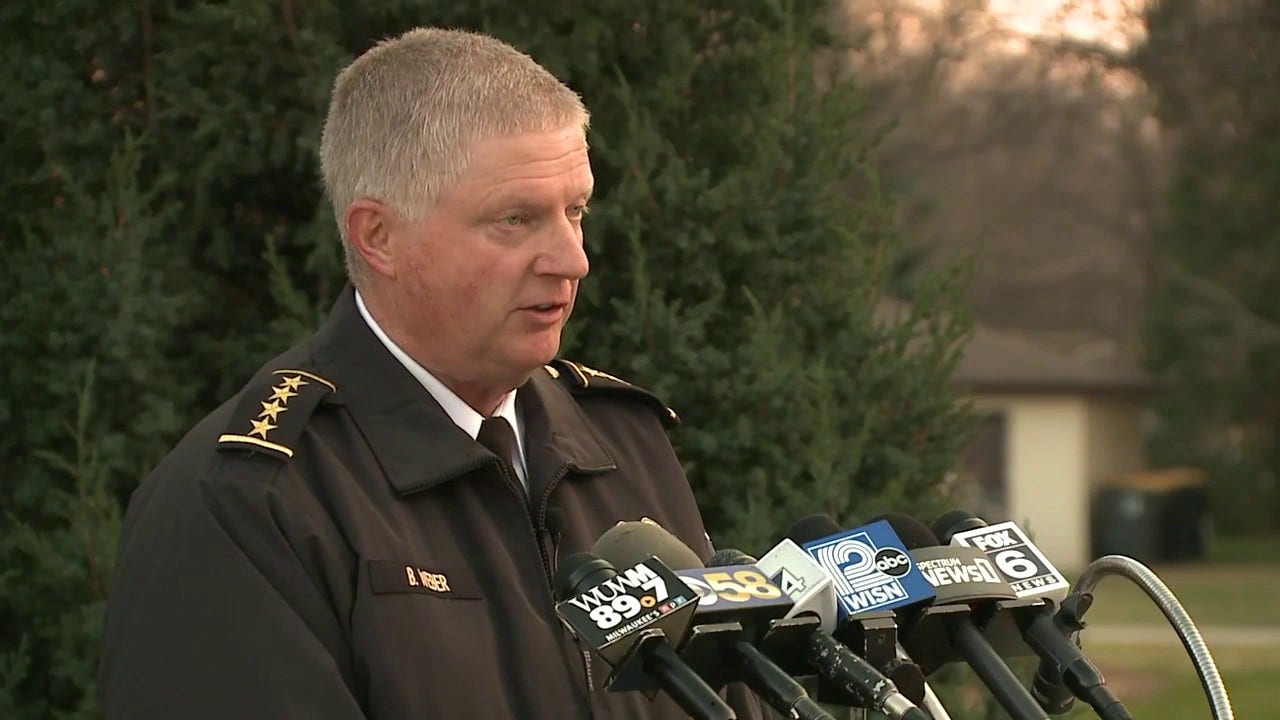 Weber said during a news conference that the incident was “not an accidental act” but rather a quarrel between two groups which he said resulted in the injury of four “innocent spectators”.

According to police, the suspect, who was a resident of Milwaukee, fled on foot with other people leaving the mall. He was arrested Saturday night after exercising search options. Weber said he believes the boy was arrested during a traffic stop and a firearm was also recovered at the scene of the arrest.

The process of completely securing the mall, which contains 1

.2 million square feet of space, took about six hours and involved seven tactical teams. During this time, investigators interviewed victims and witnesses to identify the shooter.

The identity of the suspect has not been released to prevent the investigation from being compromised and to avoid potential destruction of evidence.

Weber said the original information about the shooter was “incorrect” in terms of “who we were looking for” and added that police “thought it was a white man but did not have an age.” As the investigation progressed and investigators began to develop leads, Weber said they began to believe it was “someone younger.”

In addition to the 15-year-old boy, the other persons involved in the altercation have been taken into custody. The motive for the altercation is still under investigation.

Police added that most of the victims are recovering from non-life-threatening injuries and have been released from the hospital. Both Weber and Mayor Dennis McBride stressed that there is no immediate danger to the public and that the Mayfair Mall is still a “wonderful place to shop” and “a safe place to be.”

“An incident of this type can happen anytime, anywhere,” Weber said. “I urge people to show their support for Mayfair.”

“I will tell you this as soon as I leave here, I will go to Mayfair,” McBride added. “I have no problem at all. And I have never done that, and I will never do that. It is a safe place.”