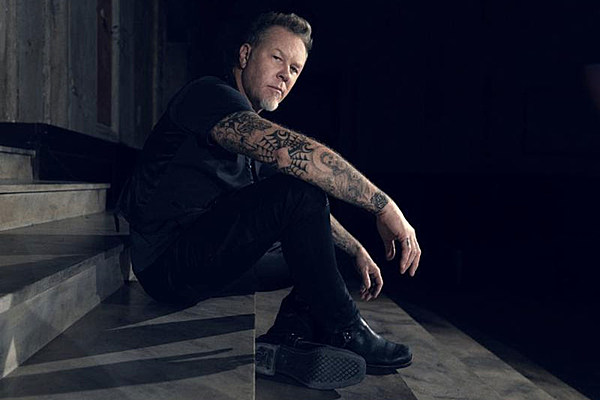 The movie follows the life of the infamous American serial killer Ted Bundy, played by Zac Efron. Hetfield landed the role of patrol officer Bob Hayward and is shown several times in the trailer in uniform.

Joel Berlinger, director of the film Some Kind of Monster back in 2004. "Hundreds of hours behind the scenes with James and the rest of Metallica, I have experienced his charisma and powerful presence close up, ”says Berlinger.

While an official release date for the movie has not been announced, it is going to premiere at Sundance Film Festival between Jan. 24 and Feb. 3. In the meantime, fans can still catch Hetfield onstage performing his regular act. See the rest of Metallica's tour dates here .