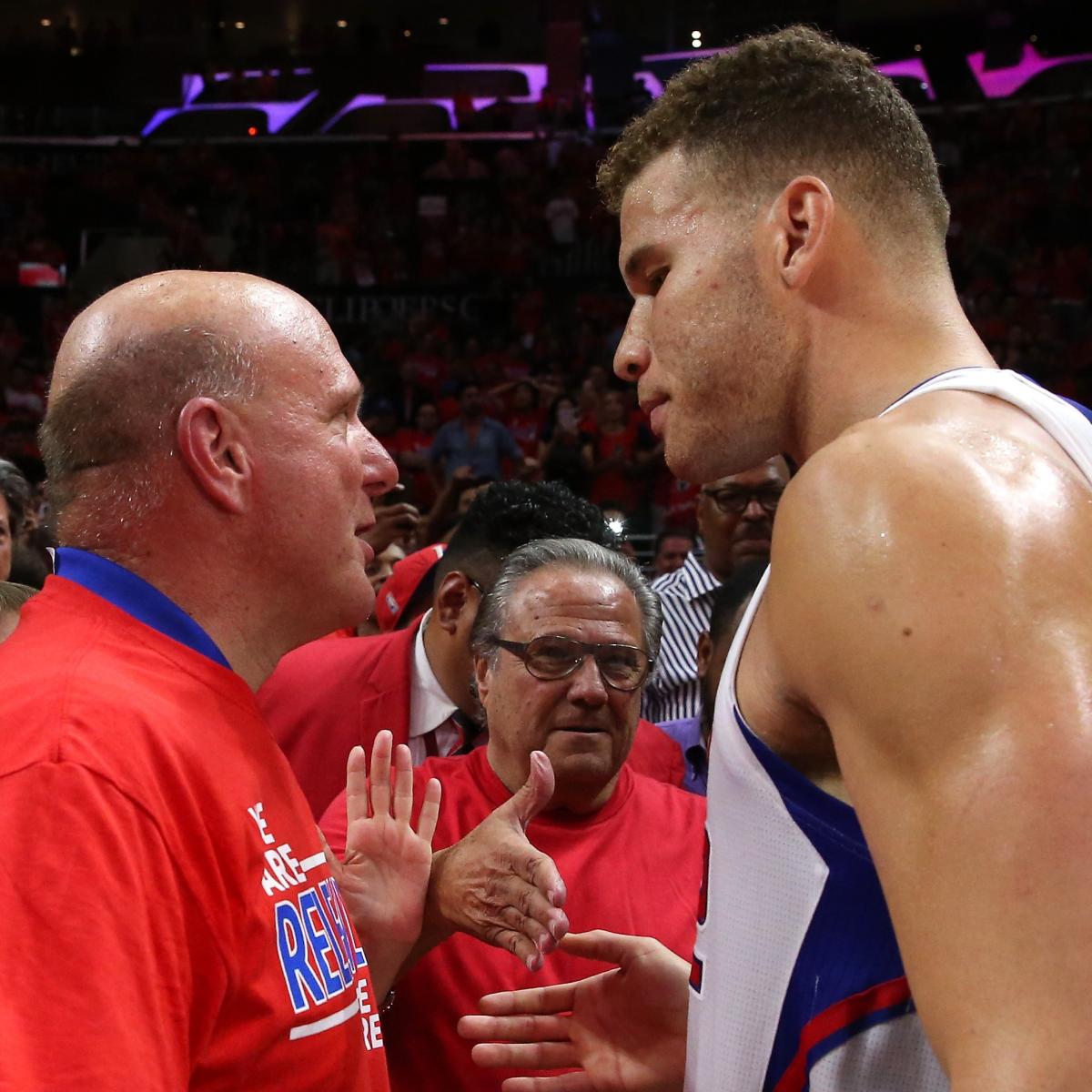 In his first road game against Los Angeles Clippers since last year's trade, Detroit Piston's star Blake Griffin did not seem to have anything to do with Clipper's owner Steve Ballmer on Saturday .

Instead of shaking hands while warming, Griffin apparently hit his former boss:

Steve Balmer was looking for the handshake, but Blake ran away https: // t. co / nKtBi5Ur5x

It is not known whether this was intentional since this pregame routine is common to forward-looking, as James Edwards III of Athletic noted:

] Interesting. Blake always sprints to the locker room after heating, but it is obviously different today. https://t.co/NKJml1M4oA

The soldier thought Ballmer too close to Griffin to believe he didn't see him in court.

The five-hour All-Star spent eight years with Clippers before signing a five-year extension in 2017. However, he was traded on the stamps a few months later and apparently is still not over it despite his career in 2018-19.