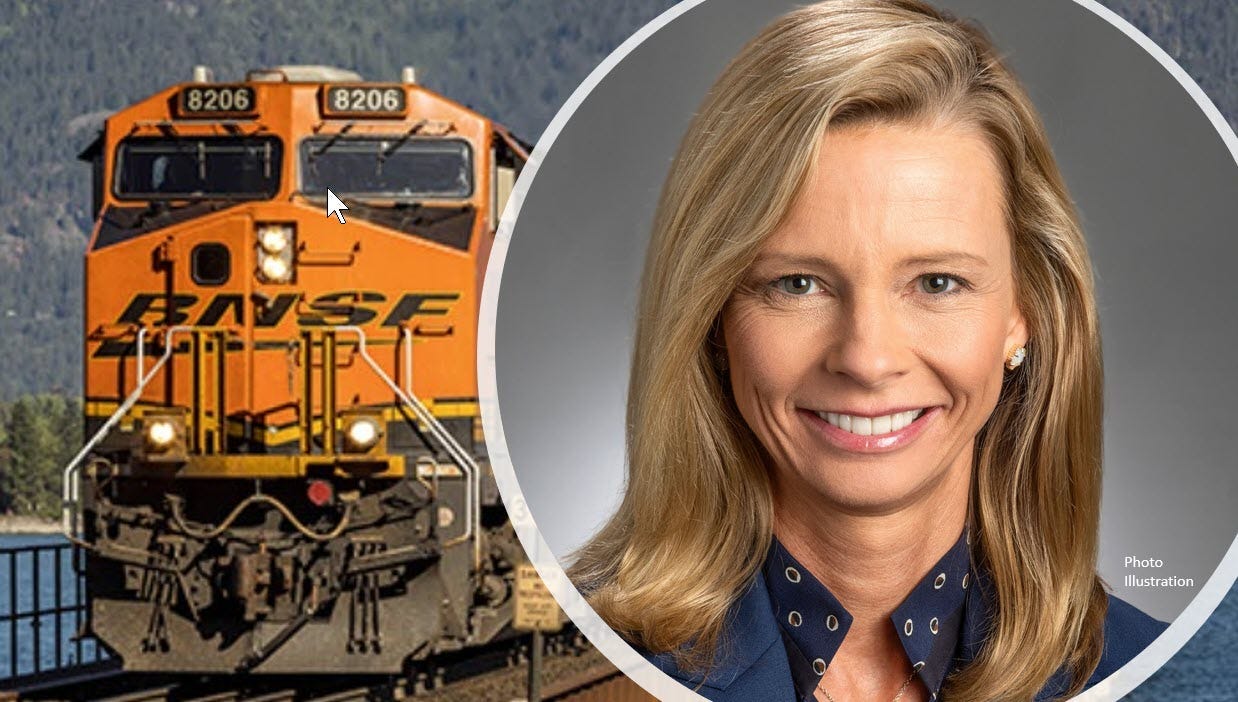 BNSF Railway, one of the largest rail operators in North America and owned by Berkshire Hathaway Inc, said on Monday that it had appointed Kathryn Farmer as its chief executive officer, replacing Carl Ice, who has run the company since 2013.

Has been with BNSF for 28 years

Farmer, who currently serves as the company’s executive vice president of operations, will take on the roles of chief executive and president on Jan. 1, the BNSF said in a statement.

Ice will retire by the end of 2020, but will remain on the company’s board, it added.

“Carl (Ice) has been critical of BNSF’s success for a very long time. I thank him for his leadership and his achievements,” Berkshire Hathaway CEO Warren Buffett said in a statement.

“We look forward to Katie (the farmer’s) leadership and more success. She possesses all the qualities that make us excited about the future.”

The economy plunged 31.4% in the spring, but a major rebound is expected