Wall Street Can’t Keep Up with the Market: Morning Brief 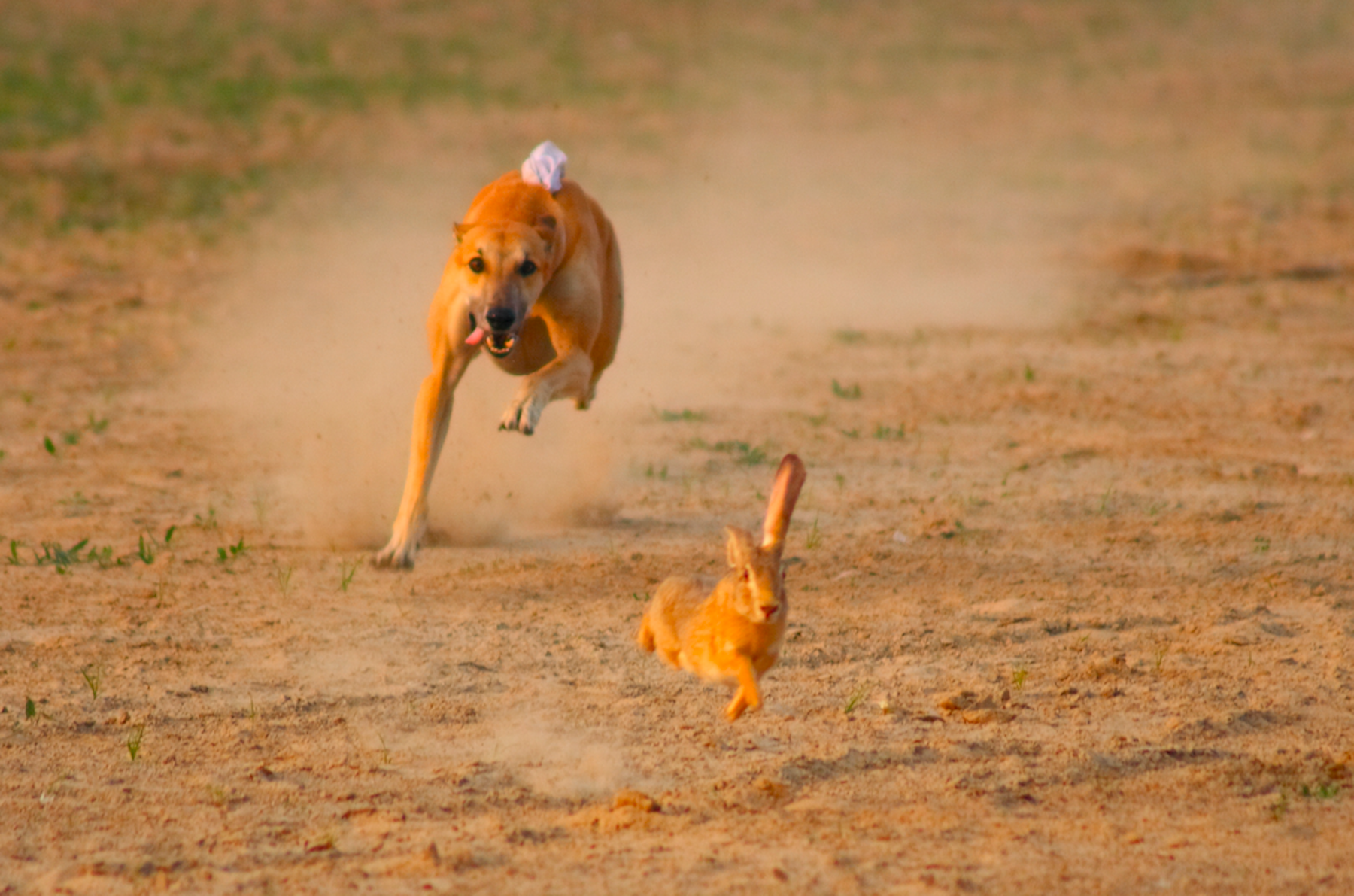 (Bloomberg) – Jeff Bezos has an ex-wife, a girlfriend, four children and billions of reasons to see if Joe Biden’s tax watchdog wins congressional approval. The heirs of the Amazon.com Inc. founder may have to pay more than $ 36 billion if the president succeeds in closing a loophole that helps the rich transfer their fortunes tax-free on death. Under the current rules, anyone who inherits the Amazon shares that Bezos bought in 1