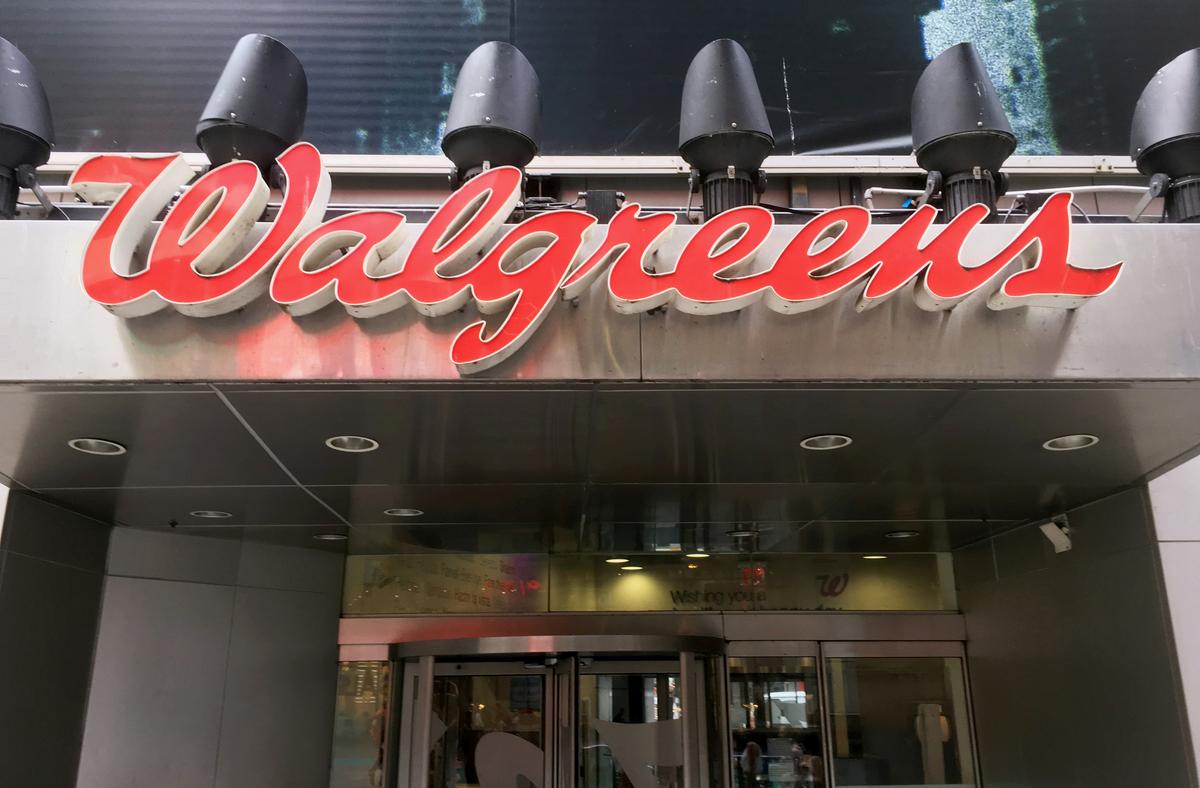 NEW YORK (Reuters) – Walgreens Boots Alliance Inc. ( WBA.O ) will pay $ 269.2 million to two whistleblower lawsuits accusing it of civil fraud for over federal healthcare programs over a decade, the U.S. Department of Justice said on Tuesday.

FILE PHOTO: The Walgreens logo is seen outside the store in Times Square in New York, US, July 5, 2016. REUTERS / Shannon Stapleton / File Photo

The pharmacy chain will pay $ 209.2 million to resolve claims it improperly billed Medicare, Medicaid and other federal programs from 2006 to 2017 for hundreds of thousands of insulin pens it dispensed to patients it knew did not need them.

Walgreens will pay $ 60 million to resolve claims overcharged Medicaid from 2008 to 2017 by failing to pay for the discount drug prices offered by the public through its Prescription Savings Club program.

The Deerfield, Illinois-based company said it "admits, acknowledges, and accepts responsibility" for conduct alleged by the federal government, according to the settlement agreements.

A separate statement, Walgreens said it "has admitted no wrongdoing," and that the settlements were in the best interests of customers, patients and other stakeholders.

It also said the set aside enough money for both settlements as of Nov. 30, 2018.

The company had more than 9,400 drugstores in the United States.

Walgreens' settlements resolve claims under the federal False Claims Act, which allows private whistleblowers to be found on the federal government's behalf and share in recoveries.

The accords were respectively approved last week at U.S. District Judges Paul Crotty and Paul Oetken, who both sit in Manhattan.

About $ 200 million of the payout will go to the federal government, and the rest to state governments.

Walgreens also entered a corporate integrity agreement with the Office of the Inspector General of the U.S. Department of Health and Human Services to ensure future compliance with federal healthcare programs.

Two pharmacists filed the original complaint concerning the insulin pen in July 2015. A copy of that complaint could not immediately be obtained on Tuesday.

Marc Baker, who worked for Walgreens for a decade as a pharmacy manager in Florida, filed the original complaint regarding the drug price discounts in January 2012.