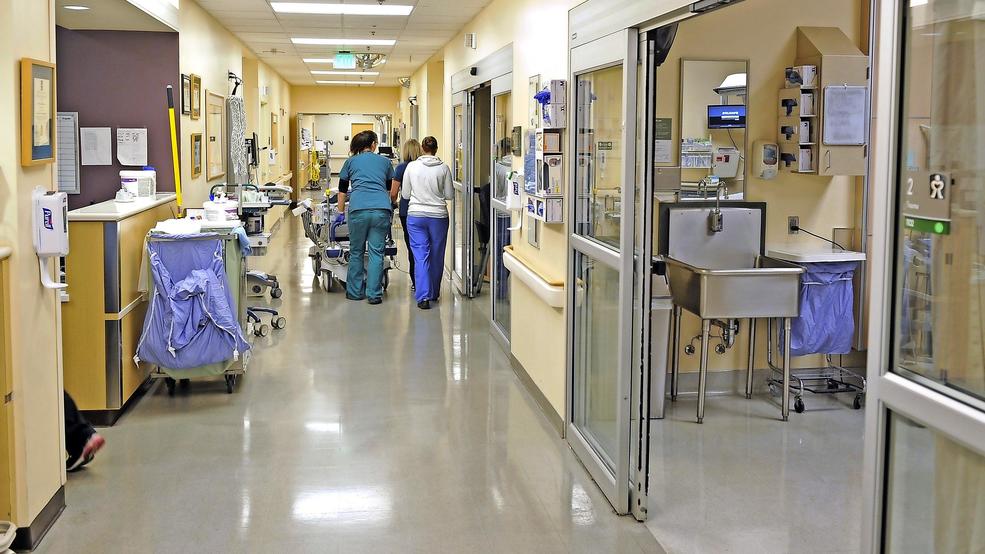 Rochester, N.Y. (WHAM) – As flu season starts to reach its peak in Rochester, local hospitals are enacting restrictions for its visitors.

Effective at noon on Monday, are currently in place at the University of Rochester Medical Center, Noyes Memorial Hospital, Rochester General Hospital and Unity Hospital.

If you are sick and have any symptoms such as a runny nose, cough, sneezing, sore throat, or a fever, do not visit any patients. This applies even if you have received a flu vaccination.

As of January 19, the Monroe County Department of Health has confirmed 437 cases of flu in the county through lab testing. Of those cases, 72 have required patients to be hospitalized.

Aracelis Torres has a front row seat to how bad flu season can get. Right now, her daughter and granddaughter both have it.

"It's been very hard," Torres says. "To see this, and then my granddaughter is sick, it's too much." one of many dealing with the illness.

"The number of patients tested positive has been up in Monroe County," says Registered Nurse Melissa Bronstein, who is the Director of Infection, Prevention & Control at RGH.

"The tricky thing about the flu you can be infected with, but you don't have symptoms yet," says Bronstein.

"Young children are very effective carriers of sickness and they are able to spread it very easily," says Bronstein.

"It was a very deep and wide season," she said.

At this point last year, there were over 1,700 cases in Monroe County, including the death of eight people. This year, there are less than 500 reported cases and no reported deaths. Bronstein says, "Permalink here (line 311)" Helps you keep those numbers down.

"Everything helps," she said.