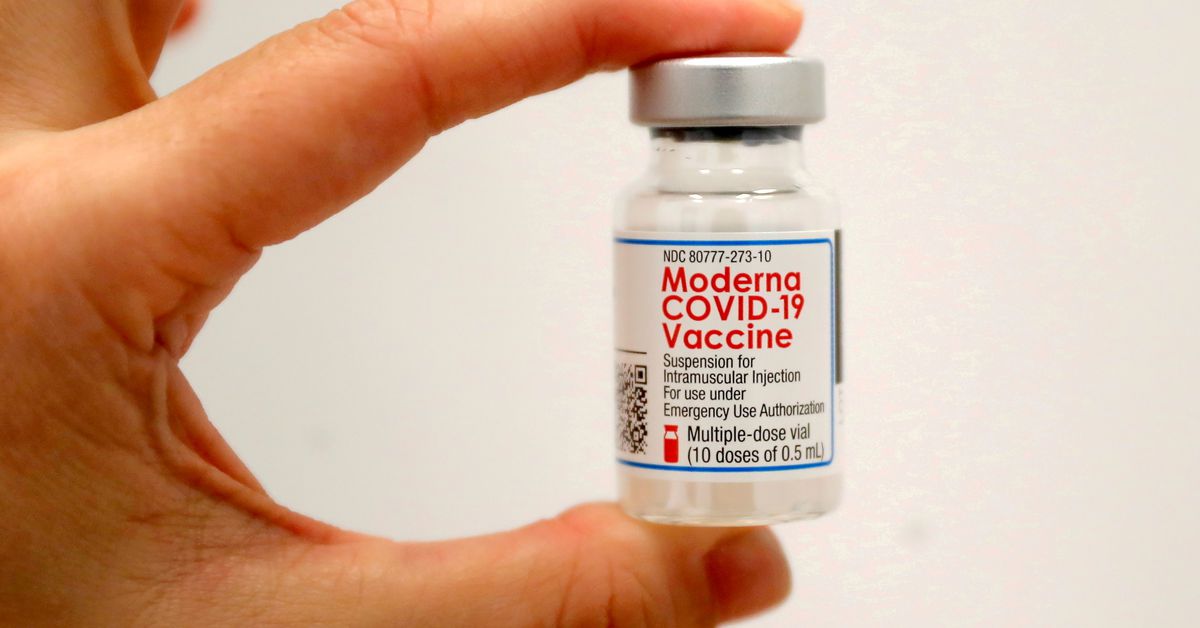 HANOI, July 10 (Reuters) – Vietnam has received the first shipment of 2 million doses of the Moderna (MRNA.O) coronavirus vaccine donated by the US government, the US embassy in Hanoi said on Saturday as the Southeast Asian country battles the worst outbreak.

The shipment, delivered via the COVAX sharing facility, is part of the 80 million vaccine doses that President Joe Biden committed from the U.S. vaccine supply to support global needs, the embassy said in an email statement.

After successfully containing coronavirus in much of the pandemic, Vietnam has since the end of April been exposed to a more stubborn outbreak that has prompted the government to speed up vaccinations.

The Ministry of Health reported 1,625 new infections on Friday, the fifth straight day in more than 1,000 cases. Vietnam has recorded 26,600 infections in total and 110 deaths, which is still relatively low compared to European countries, India and the United States.

Most of Vietnam’s new cases are in the epicenter of Ho Chi Minh City, which on Friday – along with some other cities – began 15 days of broad movement restrictions.

State media reports said on Saturday that half of the doses in Moderna would be funneled to Ho Chi Minh City’s 9 million people.

Vietnam has so far received around 8 million vaccine doses, mainly under the International COVAX Sharing Facility. More than 4 million doses have been administered, but only about 258,000 people have been fully vaccinated out of the total population of 98 million.