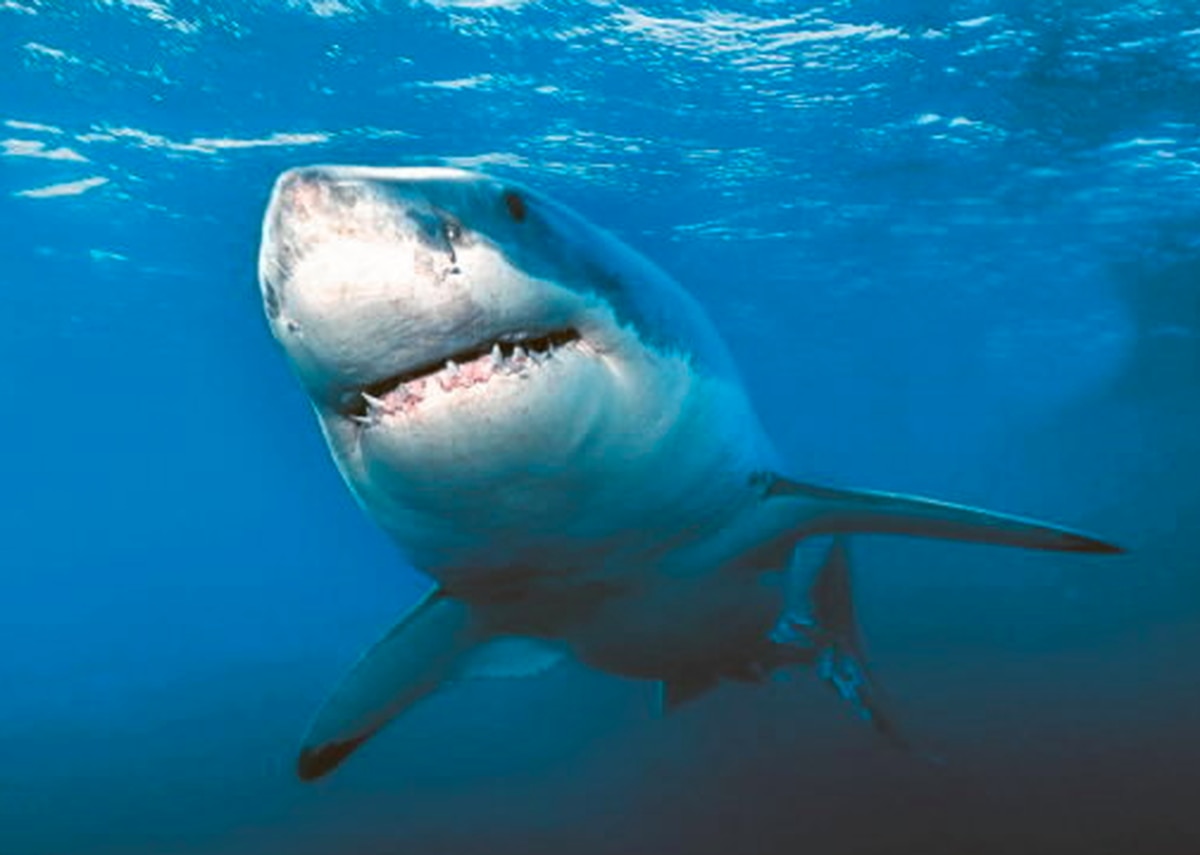 A video shot in Panama City shows a woman and a shark having a close encounter.

The video was shot by Stan Battles from the 28th floor balcony at Tidewater Resort Wednesday. The fighting said he had looked at the shark for the better part of the morning as it swam in a creepy part of the Gulf. The shark remained mostly hidden until a woman swam off, reported Panama City News Herald.

The woman was apparently unaware of the shark being near her, Battles said.

The shark swam in circles around the woman, but seemed more curious than threatening. People on the beach finally noticed the shark and began shouting from the shore and alerted the woman who swims back to the coast unharmed.

Orlando Sentinel has tracked some of the recent Gulf Coast shark sightings. You can read more about this here.