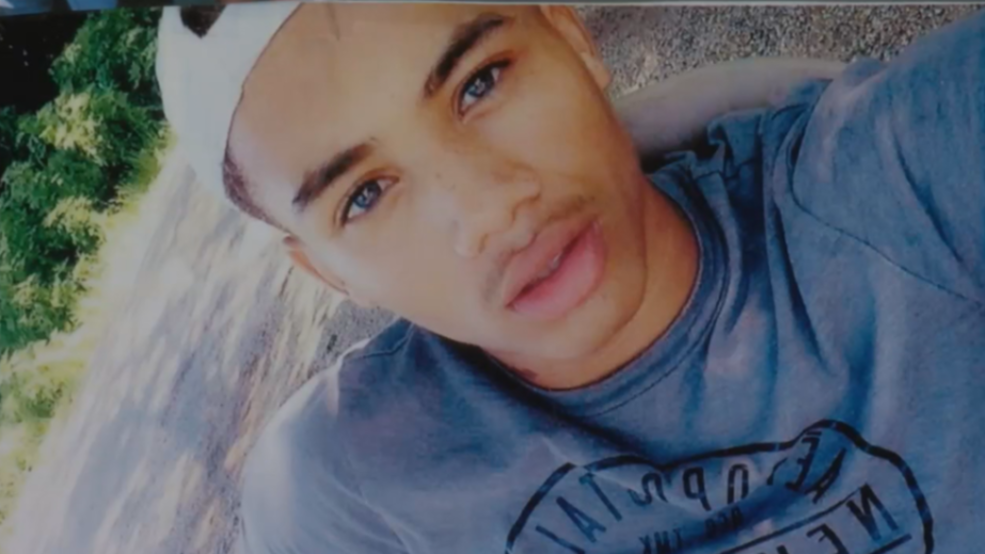 Both his family and the ACLU of Maryland are unsatisfied with the Chief Medical Examiner's conclusion that, although the "stress" of Black's "struggle" is likely contributed to his death, "no evidence was found that restrained directly by law enforcement directly caused or significantly contributed to the decedent's death. "

The ACLU said Friday that they want an independent investigation by the state prosecutor or US Department of Justice "nearly 50 injuries inflicted on the young man."

"The video shows a lack of proper investigation by officers from the beginning, followed by an inappropriate chase and excessive force against a young Black man who never should have been arrested in the first place. It is not illegal to run from the police and does not constitute a probable cause for arrest, "said the ACLU in a press release.

"It does nothing to relate to the Caroline County State's attorney has refused to honor Anton's family's request to convene a grand jury to more fully and independently investigate this case," the statement continued.