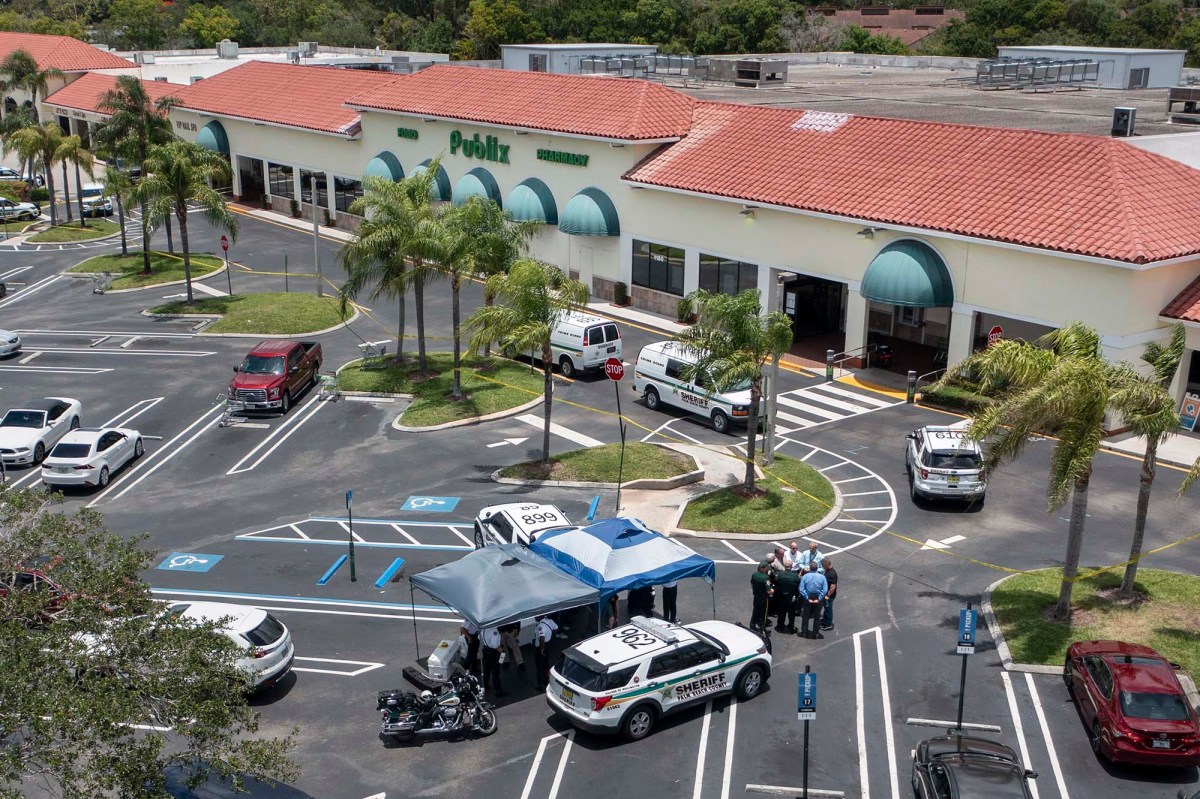 The grandmother, who died in Thursday’s shooting at a Publix supermarket in Florida, had bravely tried to stop the shooter before she was shot, authorities said Friday.

The 69-year-old unidentified woman and her 1-year-old granddaughter were both killed in the Royal Palm Beach Publix Supermarket by shooter Timothy J. Wall, 55, who then killed herself, the Palm Beach Sheriff’s Office said in a series of tweets.

“Suspects enter the production department where the victims were and take out his gun,” PBSO tweeted.

“He’s shooting the baby,” says another tweet. “The grandmother intervenes in the shooter and because of her brave actions, his gun gets stuck.

“After fighting, he ends up shooting his grandmother and then himself.

“This could have been prevented!”

; said another tweet referring to the Sheriff of Palm Beach, Ric Bradshaw.

The office noted that Wall had posted on Facebook that “he wanted to kill people and children” and that his “wife said he was behaving strangely and paranoidly.”

On Thursday, PBSO said Wall did not know the victims and that there was no known motive.

The identity of the woman and the boy – who would have turned 2 years old this month – is not being released by authorities as the victims’ families took advantage of a law allowing their name to be kept confidential, the office said.